Islamic Theocracy in the Secular Age 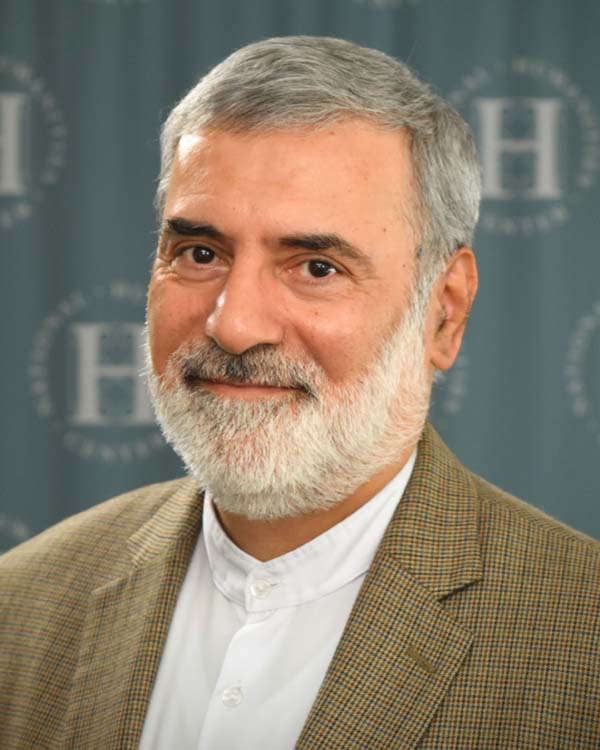 Mohsen Kadivar completed the first draft of five chapters of his book Islamic Theocracy in the Secular Age: Revisiting Shi’ite Political Theology & Ideology of Islamic Republic of Iran and conducted research for the remaining three chapters. The book will be published by the University of North Carolina Press in 2022. Additionally, he wrote the introduction to his second book Blasphemy and Apostasy in Islam: Debates in Shi’a Jurisprudence and prepared the final draft of the introduction and the final edition of his third book Human Rights and Islam. The two latter books will both be published in the Series In Translation: Modern Muslim Thinkers by Edinburgh University Press in association with Aga Khan University Institute for the Study of Muslim Civilizations, in February 2021. Kadivar also completed the final draft of his paper “Democracy and Ethical Values from Islamic Perspective”, published in Philosophy and Social Criticism, Vol. 46 (5), March 2020. He wrote the introduction to his book in Persian: Animosity towards Wisdom and Morality: A Critique of The Collected Works of Āqā ‘Ali Modarres-e Zonouzi: The Philosopher of Tehran, that was released in Germany in June 2020.