Associate Professor of English, Purdue University Return to All Fellows 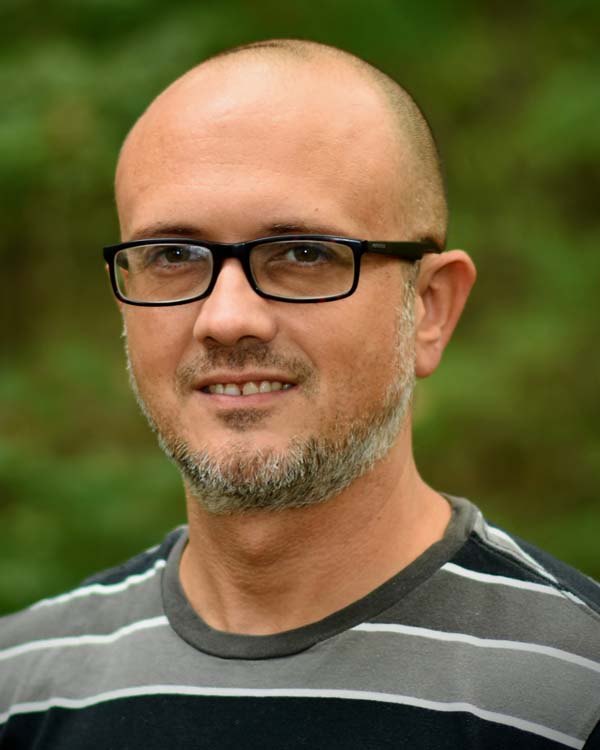 Michael Johnston is associate professor of English at Purdue University (West Lafayette, Indiana), specializing in the history of the book in late medieval England. His current project, entitled The Reading Nation in the Age of Chaucer: Middle English Books, 1350–1500, examines the production and circulation of literary texts in England from 1350 to 1500. He also has recently published two articles on the biography of the poet William Langland. At Purdue, he regularly teaches courses in British literature and the history of the English language, and he is also active in Purdue’s chapter of the American Association of University Professors.

When not thinking, reading, or writing about medieval England, he enjoys reading fiction (recent favorites include Marilynne Robinson, Kazuo Ishiguro, Sally Rooney, and George Saunders) and the occasional bit of poetry (Kenneth Patchen, John Milton, and Gerard Manley Hopkins). He will drop anything to have a spirited discussion about politics, history, philosophy, beer, religion, sports, pop culture, or literature. His spirit animal is Larry David. He and his wife, Leslie, live in Lafayette, Indiana.