Sappho and Homer: A Reparative Reading 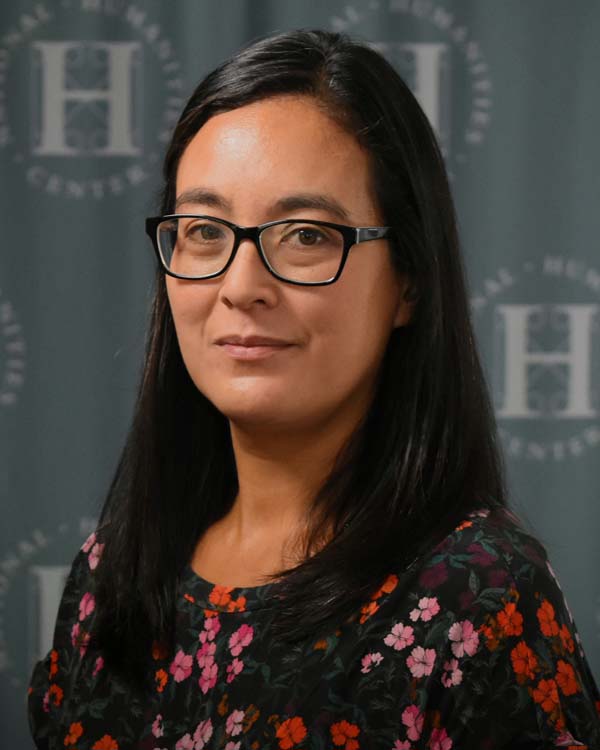 Melissa Mueller is associate professor of classics at the University of Massachusetts Amherst, where she has been teaching since 2007. After earning a BA from Barnard College, an MA from King’s College, Cambridge, and a PhD in Classics from the University of California, Berkeley, she taught briefly at UT Austin, Wesleyan University, and Wellesley College before moving to UMass. She writes mostly on archaic and classical Greek poetry and has particular research interests in the areas of new materialisms, reparative reading, and gender and sexuality studies. Much of her work has focused on how poetic texts engage the whole reader (mind, body, senses), creating their meaning in performance or through the parameters of reading and reception they envision for themselves. Her first book, Objects as Actors: Props and the Poetics of Performance in Greek Tragedy (University of Chicago Press, 2016), makes the case that far from being ancillary things, props are fully integrated into tragic performance; they are “actors” in their own right, prompting surprising turns of plot and unexpected reactions from viewers inside and outside the theatrical frame. Combining theater & performance studies with cultural poetics, this book charts a new way of looking at central tragic texts—and, indeed, at Greek theater as a whole.

Melissa is co-editor, with Mario Telò, of The Materialities of Greek Tragedy: Objects and Affect in Aeschylus, Sophocles, and Euripides (Bloomsbury, 2018). And, with Lilah Grace Canevaro, she is series editor of Ancient Cultures, New Materialisms. Her newest project is a book entitled “Sappho and Homer: A Reparative Reading.” Inspired in part by the work of Eve Kosofsky Sedgwick whose turn in the mid-1990s toward “reparative reading” sparked a new wave of queer feminist criticism, this book seeks to disentangle Sappho’s reception of Homer from the “paranoid” readerly dynamics of intertextuality, as traditionally practiced.