Philosophy, University of Wisconsin-La Crosse Return to All Fellows 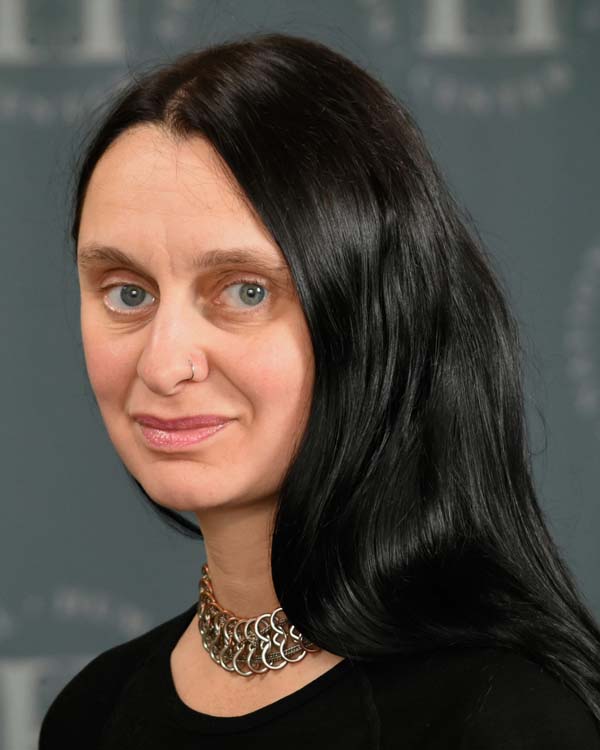 Mary Katrina Krizan (Philip L. Quinn Fellow) completed a draft of her book, Aristotle’s Material Elements. This work included initial drafts of seven chapters and significant revisions to the entire draft. She also wrote “On Generation and Corruption II.5” and provided a translation of the text, both of which will appear in an edited volume on Aristotle’s On Generation and Corruption II. In addition, she began work on a paper titled “Distinguishing Principles in Aristotle’s Elemental Transformations,” for a special volume of Apeiron honoring the work of Sarah Broadie, as well as a project on Aristotle’s Meteorology IV. Krizan is associate professor of philosophy at University of Wisconsin–La Crosse.