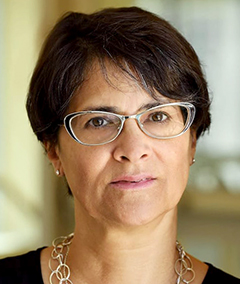 Martha S. Jones worked on her book Birthright Citizens: A History of Race and Rights in Antebellum America; coedited Toward an Intellectual History of Black Women, for which she contributed an essay “Histories, Fictions, and Black Womanhood Bodies: Rethinking Race, Gender, and Politics in the Twenty-First Century”; and wrote “Forgetting the Abolition of the Slave Trade in the United States: How History Troubled Memory in 2008” for Distant Ripples of the British Abolitionist Wave: Africa, the Americas and Asia. She contributed “Emancipation’s Encounters: Seeing the Proclamation through Soldiers’ Sketchbooks” and “History and Commemoration: The Emancipation Proclamation at 150” for the Journal of the Civil War Era (2013), and “Who Here Is a Negro?” for Michigan Quarterly Review (2014). She began work on “The Slaves’ Emancipation: How Lincoln’s Proclamation Became Law.” In addition, she was the guest editor for Proclaiming Emancipation at 150, a special issue of the Journal of the Civil War Era (2013).