Item: Lists and the Poetics of Reckoning in Late Medieval England 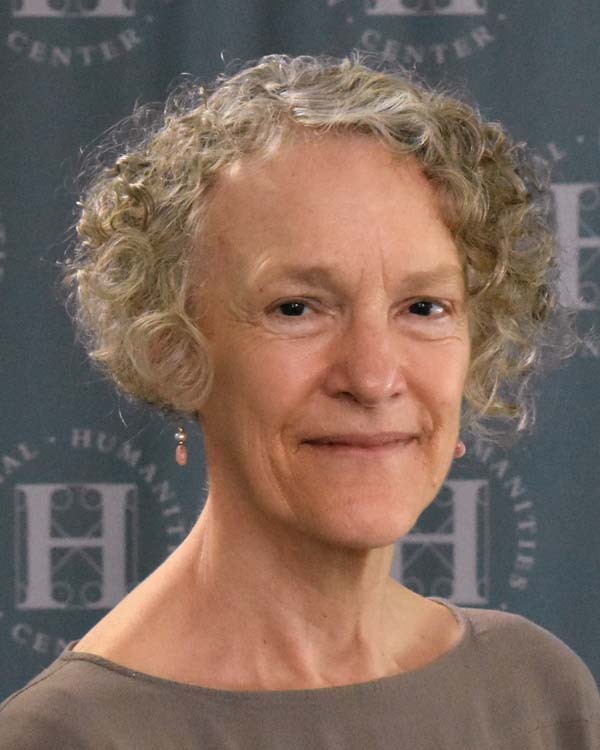 Martha Dana Rust nearly finished her book Lists and the Poetics of Reckoning in Middle English Culture, which is under contract with Peter Lang Publishing for inclusion in the series Medieval Interventions, edited by Stephen Nichols. She finished an essay “The Role of the Scribe: Genius and Guide,” which will appear later this year in Oxford Companion to Chaucer, edited by Suzanne Akbari and James Simpson; and she revised and expanded an essay “Out of Eden and Back Again: Following the Flow of Concepts in the Four Rivers of Paradise,” for inclusion in Enlistment: Lists in Medieval and Early Modern Literature, edited by Eva von Contzen and James Simpson to be published by Ohio State University Press in 2021.