Leftover Ladies: Ursula Parrott and the Emergence of the Modern Woman 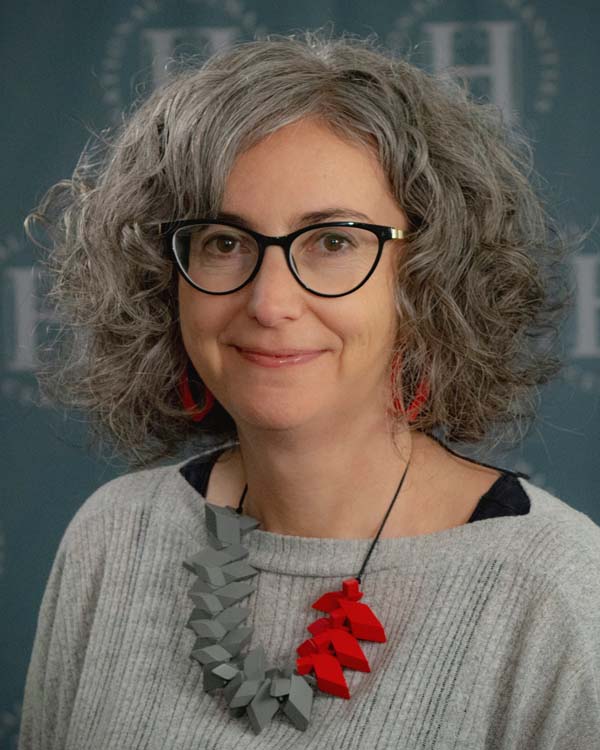 Marsha does a monthly show, “Movies on the Radio,” with NC Museum of Art film curator Laura Boyes and Frank Stasio, on 91.5/WUNC’s “The State of Things.” She regularly introduces films, gives lectures, and participates in panels all over the United States and Europe. She also co-directed her first documentary, Rendered Small, in 2017 and is currently completing a new documentary about the artist Vernon Pratt.