The Music of Ideas: The Culture of the Symphony in the Age of Beethoven

Music's Fourth Wall and the Rise of Modern Listening 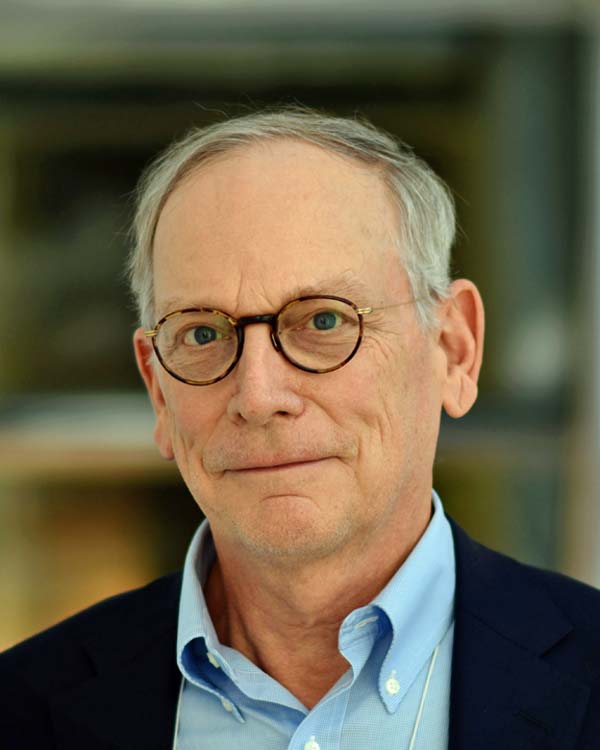 Mark Evan Bonds completed a draft of the book that he began at the Center, The Music and Ideas: The Culture of the Symphony in the Age of Beethoven, one chapter of which he has submitted as a journal article entitled "Idealism and the Aesthetics of Instrumental Music at the Turn of the Nineteenth Century." He finished an essay on "Haydn's 'Cours complet de la composition' and the 'Sturm und Drang"' that will be included in Haydn Studies, edited by W. Dean Sutcliffe (Cambridge University Press, 1997), and he began work on several entries—"Symphony. II: 19th Century" for a revised edition of The New Grove Dictionary of Music and Musicians; "Sonata Form," "Monothematicism," and "Fausse Reprise" for The Oxford Companion to Haydn.

Mark Evan Bonds completed a first draft of Music's Fourth Wall and the Rise of Modern Listening, a monograph of some 80,000 words.