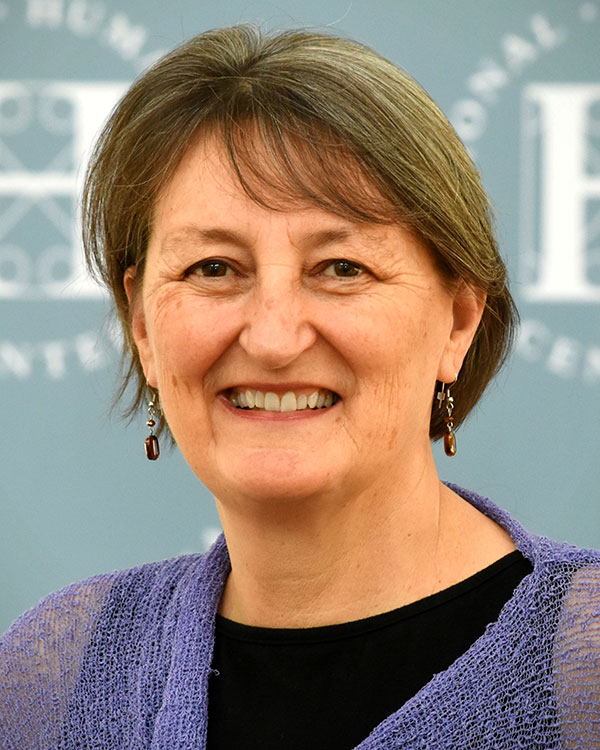 Marianne Constable is professor of rhetoric at UC Berkeley, where she specializes in the interdisciplinary study of law. She has published in a range of fields, from political science and anthropology to literature, history, and philosophy. She earned her BA in political science and philosophy, her JD, and her PhD in jurisprudence & social policy, from Berkeley, before being appointed to rhetoric. She is the author of three monographs, the first of which, The Law of the Other: The Mixed Jury and Changing Conceptions of Citizenship, Law, and Knowledge, won the Law & Society Association’s J. Willard Hurst Prize in legal history. She has also coedited four volumes or special issues in sociolegal studies and in law and humanities, most recently Looking for Law in All the Wrong Places (Fordham University Press, 2019), a collection of fifteen essays by UC Berkeley faculty (and one graduate student).

The recipient of numerous awards, including the James Boyd White Award from Law, Culture and the Humanities (2011), she was an NEH Fellow at the Institute for Advanced Study at Princeton in 2005–06 and Lenore Annenberg and Wallis Annenberg Fellow in Communication at the Center for Advanced Study in the Behavioral Sciences at Stanford University in 2014–15. At the National Humanities Center this spring, with the help of a UC President’s Fellowship, Constable is looking forward to completing a book manuscript about women who killed their husbands and got away with it under what was dubbed, in early twentieth-century Chicago, “the new unwritten law.” She asks: what was the new unwritten law? And, given the reliance on writings of law and history, how does one write a legal history of unwritten law?