Who Wrote The Autobiography of Malcolm X?

Professor of English, Arizona State University Return to All Fellows 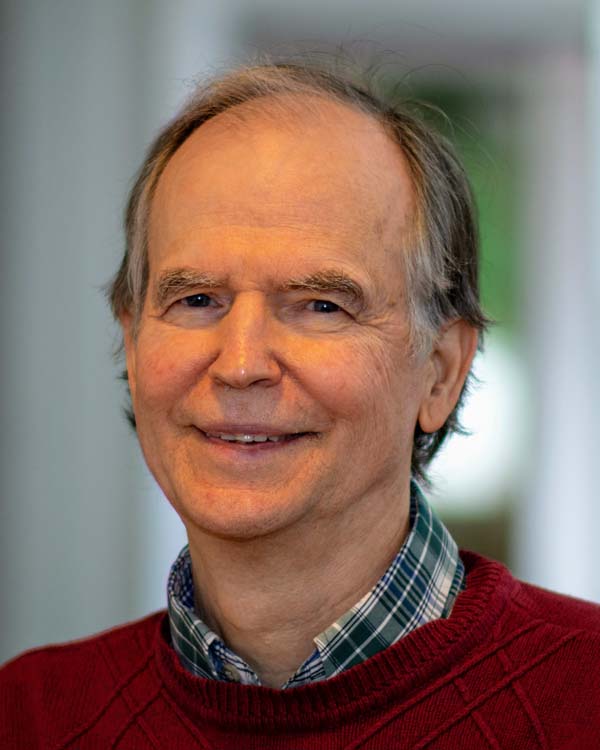 Keith D. Miller is the author of Voice of Deliverance: The Language of Martin Luther King, Jr., and Its Sources and Martin Luther King’s Biblical Epic: His Great, Final Speech. His essays on King, Malcolm X, Jackie Robinson, Fannie Lou Hamer, and Frederick Douglass have appeared in many scholarly collections and in such flagship journals as Publication of the Modern Language Association, Journal of American History, College English, College Composition and Communication and Rhetoric Society Quarterly. His essay on “I Have a Dream” won the Theresa Enos Award as Best Essay of the Year in Rhetoric Review. He has lectured at Cambridge University, Chonbuk University (South Korea), Stanford University, Columbia University, Penn State University, University of Alabama, Florida State University, and elsewhere.  He is professor of English at Arizona State University, where, he previously served as writing program director in the Department of English and as a member of the University Promotion and Tenure Committee. 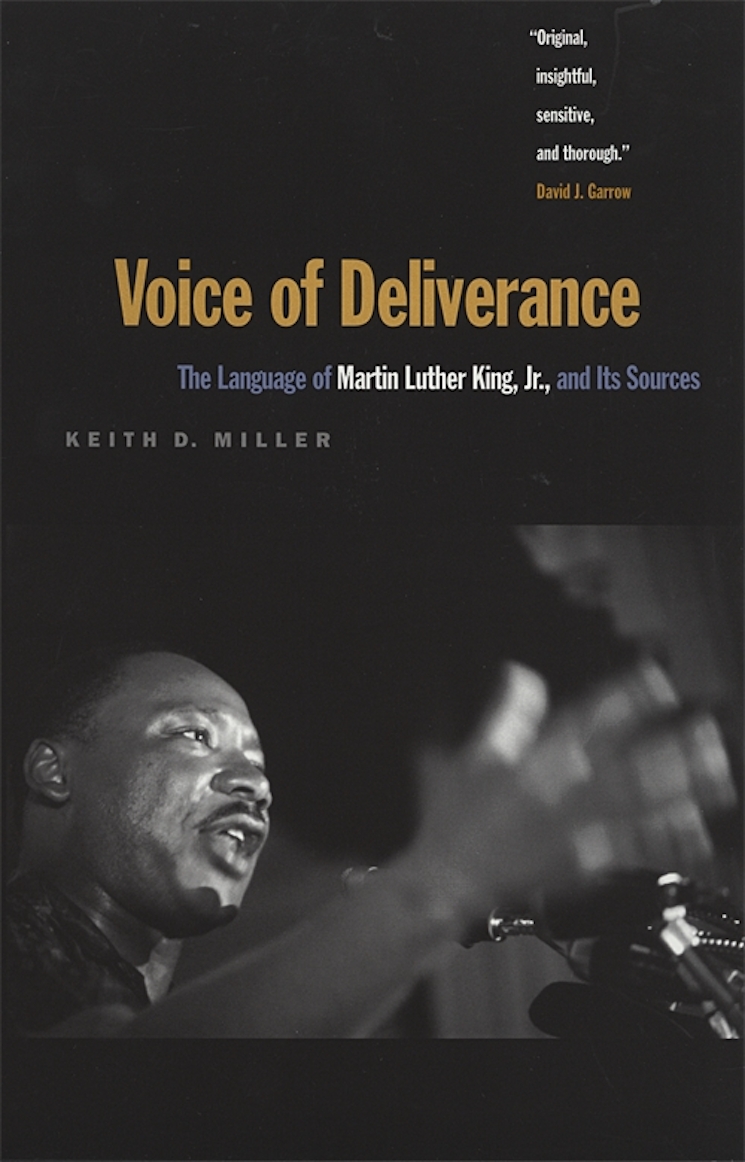