Curator of the Legacy Museum and Assistant Professor, Tuskegee University 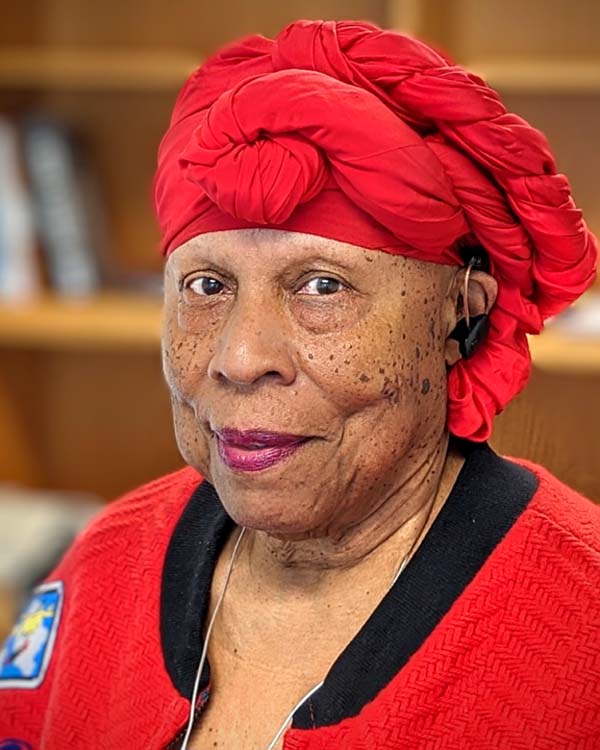 Jontyle Theresa Robinson is curator and assistant professor at the Legacy Museum at Tuskegee University. At the National Humanities Center, she will be working on Bearing Witness: Contemporary Works by African American Women Artists, 1996 and Revelations from Bearing Witness, 2026.

In 2016, Robinson conceptualized the Alliance of HBCU Museums & Galleries, a coalition of twelve Historically Black College and University Museums and Galleries. She is the inaugural director.