The Edible and the Endangered: Food, Empire, and the Biopolitics of Extinction

University of Illinois at Urbana-Champaign 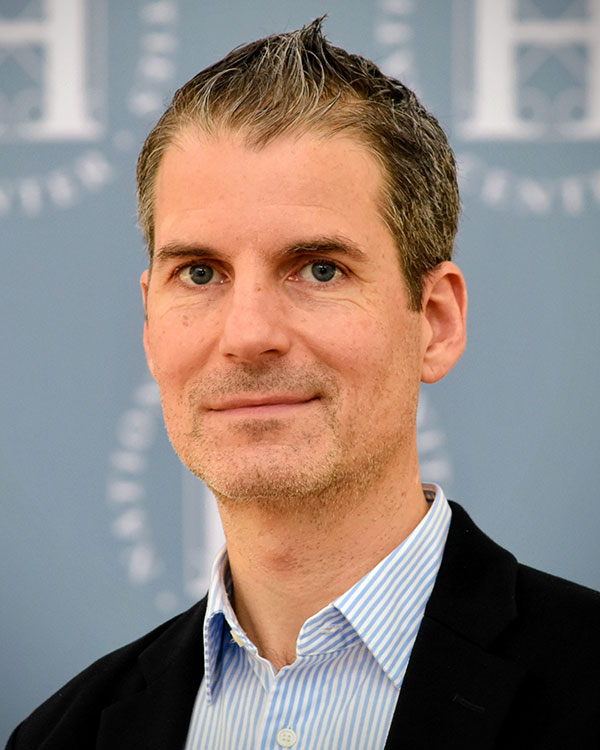 John Levi Barnard made substantial progress on his monograph, The Edible and the Endangered: Food, Empire, Extinction, completing final revisions on the third chapter (which will appear as an article in the June 2020 issue of American Quarterly), and researching and drafting chapter four (out of six), which focuses on the emergence of industrial meat production and fast food as pillars of the US economy and food culture of the long twentieth century. He also completed an essay entitled “From Colonization to Climate Change: American Literature and a Planet on Fire,” which will be included in The Oxford Handbook of Twentieth-Century American Literature (Oxford, UP), and worked with coeditors to assemble a forthcoming joint special issue (September 2021) of American Literature and Resilience: A Journal of the Environmental Humanities on infrastructure and ecological emergency.