History, University of North Carolina at Greensboro Return to All Fellows 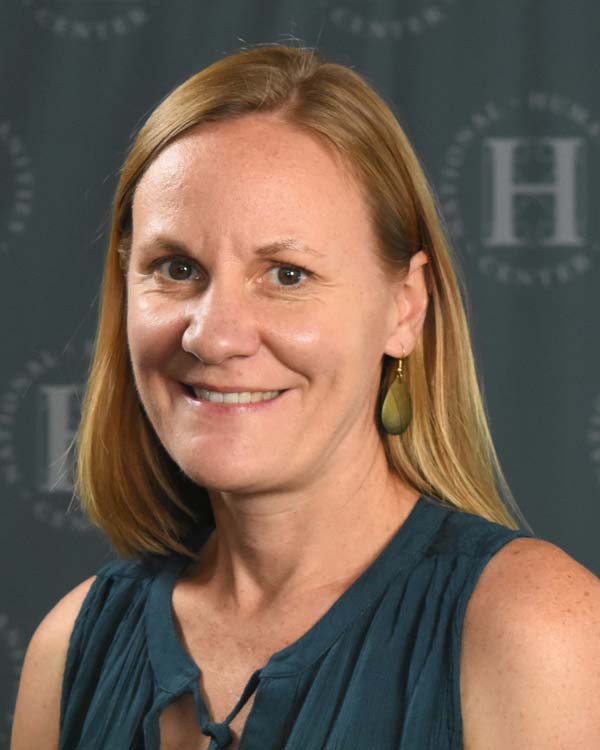 Jill C. Bender (Trustees’ Fellow) analyzed a large collection of documents from her research in Australia and the United Kingdom. She also drafted a chapter of her book, provisionally entitled: Assisted Emigrants: Irish Female Migration Schemes and the British Empire. In addition, she wrote a related article, “‘The Marriage Force’: Irish Female Emigration to Southern Africa in 1857,” which has been conditionally accepted for publication in the Journal of British Studies. Bender is associate professor of history at the University of North Carolina at Greensboro.