Settling Nature: The Biopolitics of Conservation in Palestine/Israel

Professor of Law and Adjunct Professor of Geography, State University of New York at Buffalo 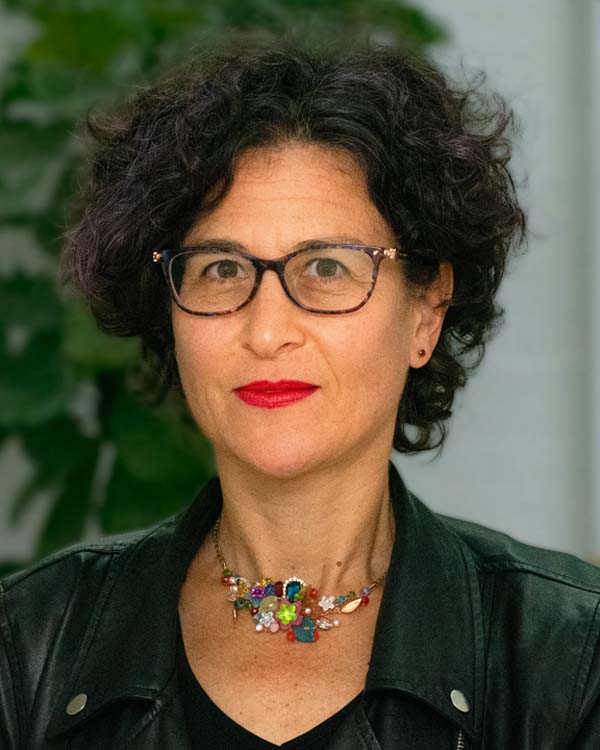 Irus Braverman is professor of law and adjunct professor of geography at the State University of New York at Buffalo. Her books and edited volumes include Planted Flags: Trees, Land, and Law in Israel/Palestine (2009), Zooland: The Institution of Nature (2012), The Expanding Spaces of Law: A Timely Legal Geography (2014), Wild Life: The Institution of Nature (2015), Animals, Biopolitics, Law: Lively Legalities (2016), Gene Editing, Law, and the Environment: Life Beyond the Human (2017), Coral Whisperers: Scientists on the Brink (2018), Blue Legalities: The Laws and Life of the Sea (2020), and Zoo Veterinarians: Governing Care on a Diseased Planet (2021). Braverman’s recent research explores the intersection of law and the life sciences and she is involved in multiple transdisciplinary conversations and forums with conservation biologists, veterinarians, and geneticists.

For much of her career, Braverman has advocated a move away from anthropocentric approaches in law and for a re-examination of the role of nonhuman animals in the dispossession and marginalization of human and nonhuman life. She brings posthumanist sensitivities and postcolonial perspectives to ethnographic examinations of the politics of conservation in various settings. Most recently, Braverman’s work has taken her back to her birthplace of Palestine/Israel, where she applies political ecology approaches to rethink the meaning of settler colonialism for both human and nonhuman animals in the region. Braverman has received multiple fellowships and awards, including a Ryskamp fellowship from the American Council for Learned Societies, residential fellowships at the Society for the Humanities at Cornell University and at the Rachel Carson Center for Environment and Society, and support for her research on marine legal geography from the Research Council of Norway.