A History of Innocence: Erle Stanley Gardner, the Court of Last Resort, and the Pursuit of Wrongful Conviction in Cold War America

Professor of History, Centre for the History of Science, Technology and Medicine, University of Manchester 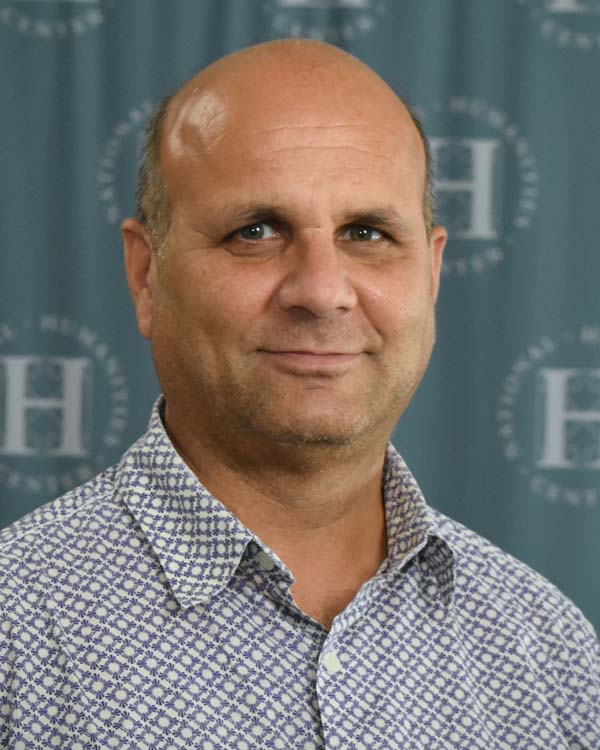 Ian Burney is professor of history at the University of Manchester’s Centre for the History of Science, Technology and Medicine. He received his B.A. from Brown University and his Ph.D. from the University of California at Berkeley, and was a junior fellow at the Michigan Society of Fellows before moving to the U.K. His research sits at the crossroads of the social and cultural histories of medicine, science, and the law, and has resulted in three monographs: Bodies of Evidence: Medicine and the Politics of the English Inquest (Hopkins, 2000), Poison, Detection and the Victorian Imagination (Manchester, 2006), and Murder and the Making of English CSI (Hopkins, 2016). His most recent book is Global Forensic Cultures: Making Fact and Justice in the Modern Era (Hopkins, 2019), a collection of essays which he co-edited with the Notre Dame historian of science Chris Hamlin.

At the National Humanities Center, Burney will be working on a project that seeks to place our present-day understandings of the forensic pursuit of innocence in historical perspective. Exemplified in the work of the Innocence Project and dramatized by compulsively-viewed docuseries, the righting of wrongful conviction has emerged as a powerful feature of our times. For most observers this ‘innocence revolution’ is the product of a combination of forces specific to our modern world: principled critique of the criminal justice system, media advocacy, and most significantly a newly authoritative model of forensic knowledge based on DNA-typing. Recovered innocence, however, has a history, and one of its most intriguing chapters involves the best-selling crime writer Erle Stanley Gardner, who with his ‘Court of Last Resort’ pursued cases of wrongful conviction in the 1950s-60s using a structurally symmetrical combination of legal, popular and scientific advocacy. Focused on the work of Gardner’s ‘Court’ and its imbrication in the scientific and political cultures of Cold War America, the project seeks to understand the underlying logic of a prior regime of innocence, and in so doing to stimulate reflection on what is, and is not, particular about the one we inhabit today.