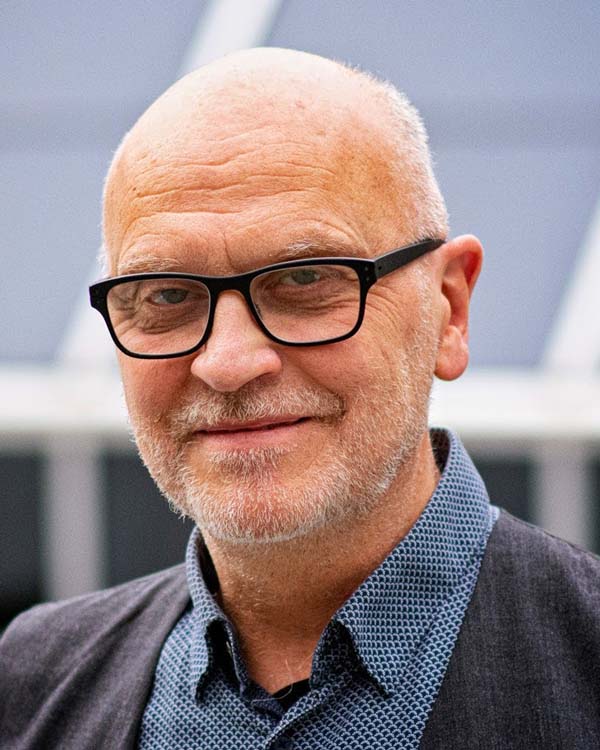 Helmut Puff drafted three substantial sections of his work in progress, Waiting in the Antechamber (1500–1800), soon to be submitted to a publisher. He also wrote a chapter on the lived times and temporalities of gay men and women in post-war Europe for an anthology that just came out. His critical exchange with a political theorist, Bernardo Zacka, on “Architectures of Waiting” will soon appear in the journal Contemporary Political Theory. He revised two chapters that had been in production prior, among them “‘Bedenkzeit’ (spatium deliberationis): Timing the Reformation” for a volume entitled The Cultural History of the Reformation: Theories and Approaches, edited by Susan Karant-Nunn and Ute Lotz-Heumann (Herzog August Bibliothek, 2021) as well as “Masculinities in Sixteenth-Century Imagery: A Contribution to Early Modern Gender History” for Cultural Transfer and Reformation Ritual with Victoria Christman and Marjorie Plummer as editors (Brill, 2020). In addition, he authored and published two reviews for Zeitschrift für Historische Forschung and Renaissance Quarterly.