Injustice: An Inter-American and Community of Inquiry Approach 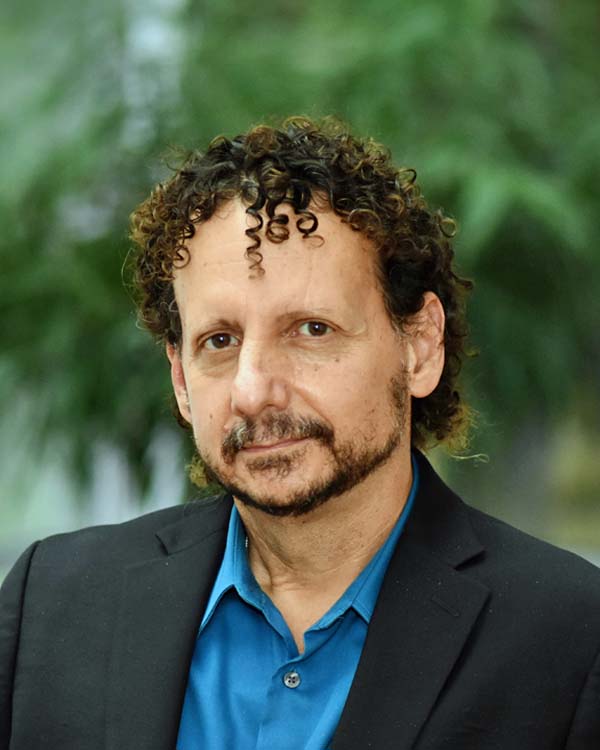 Gregory Fernando Pappas is professor of philosophy at Texas A&M University. He was a Senior Fellow at Maria Sibylla Merian International Centre for Advanced Studies in the Humanities and Social Sciences Conviviality-Inequality in Latin America (for 2019–2020). Pappas works within the Latinx, American Pragmatist, and Latin American philosophical traditions in ethics and social-political philosophy. He is the author of numerous articles on the philosophy of John Dewey and Luis Villoro.

In 2018, Pappas was Distinguished Research Fellow for the Latino Research Initiative at The University of Texas at Austin. Pappas has been the recipient of a Ford Foundation postdoctoral fellowship, the William James and the Latin American Thought prizes by the American Philosophical Association, and the Mellow Prize by the Society for the Advancement of American Philosophy. He is the editor-in-chief of The Inter-American Journal of Philosophy. He was a Fulbright scholar for the 2012-2013 academic year in Argentina and president of the Society for the Advancement of American Philosophy. He has also written music liner notes for some classic music recordings in the salsa and jazz genres.

Pappas' current research project is developing “An Inter-American Approach to the Problems of Injustice.” He is working on a book length manuscript on how we should approach problems of injustice drawing on the insights of American Pragmatism (e.g. Jane Addams, John Dewey), Latinx and Latin American philosophers (e.g. Luis Villoro, Paulo Freire, Maria Lugones), and community-based participatory research.