Music and Mind in the Renaissance 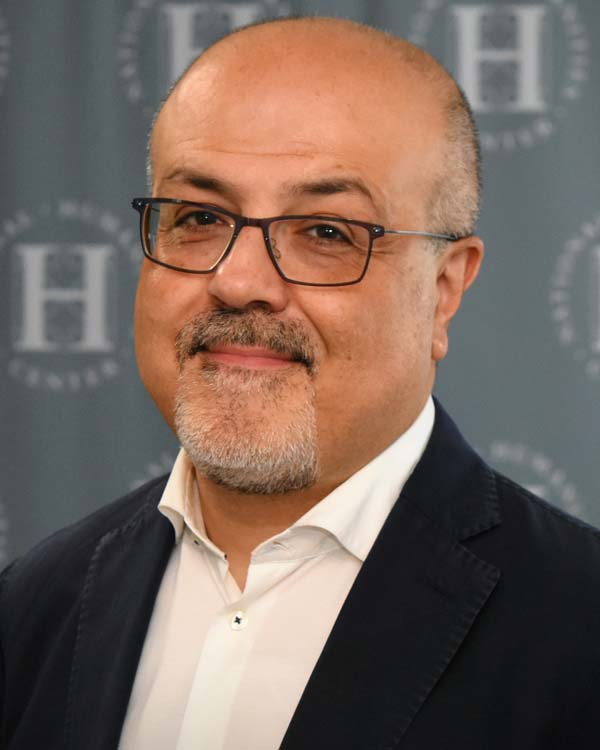 Giuseppe Gerbino is professor of historical musicology at Columbia University, New York. His research interests include the Italian madrigal, the relationship between music and language in the early modern period, early opera, and Renaissance theories of cognition and sense perception. He is the author of Canoni ad Enigmi: Pier Francesco Valentini e l’artificio canonico nella prima metà del Seicento (Rome, 1995), and Music and the Myth of Arcadia in Renaissance Italy (Cambridge, 2009), which won the 2010 Lewis Lockwood Award of the American Musicological Society. His most recent publications include essays on Cipriano de Rore and the power of visual imagination (Journal of the Alamire Foundation), the relationship between sound as language and sound as music in Renaissance polyphony (Mediaevalia), and fiction, memory, and history in Gaetano Donizetti’s Torquato Tasso (in Revival and Return: The Italian Renaissance in the 19th Century). He has received grants and fellowships from the National Endowment for the Humanities, the American Musicological Society, the Harvard Center for Italian Renaissance Studies (Villa I Tatti), the Renaissance Society of America, the Mellon Foundation (Newberry Library), the American Philosophical Society, and the Italian National Research Center (CNR).

In 2013 Columbia honored him with the Lenfest Distinguished Faculty Award. Established on a donation from trustee Gerry Lenfest (Law ’58), the Lenfest award recognizes faculty who demonstrate unusual merit in scholarship, university citizenship, and professional involvement. In 2019 he also received the Columbia College Great Teacher Award from the Society of Columbia Graduates. Gerbino chaired the Department of Music from 2011 to 2014.