Legal and Affective Archives of Atrocity: Allied Occupied Istanbul (1918–23) and the Armenian Genocide

Between Orient and Nation: Orhan Pamuk and the Turkish Novel 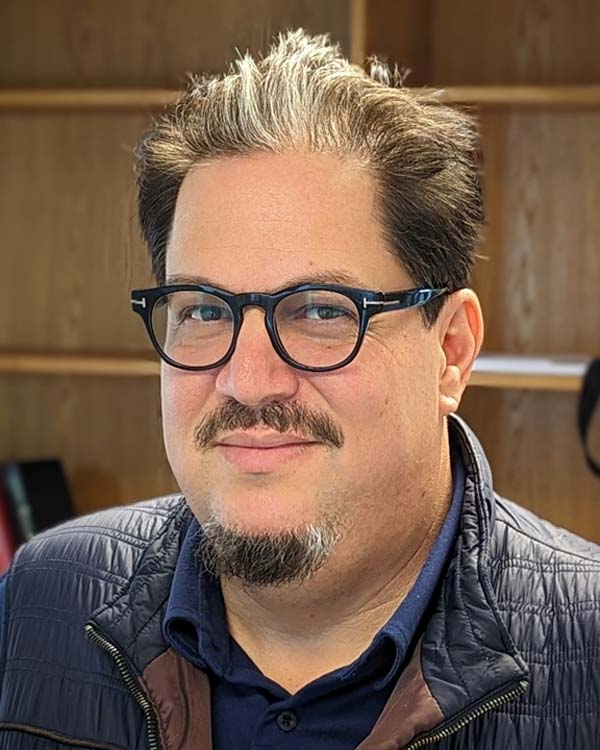 Erdağ Göknar is associate professor in the Department of Asian and Middle Eastern Studies at Duke University and former director of the Duke Middle East Studies Center. He is a scholar of literary and cultural studies and an award-winning translator whose research focuses on intersections of literature and politics in Turkey and the Middle East; specifically, on late Ottoman legacies in contemporary Turkish fiction, historiography, and popular culture. His books include a monograph entitled Orhan Pamuk, Secularism and Blasphemy: The Politics of the Turkish Novel (Routledge, 2013); a coedited volume, Mediterranean Passages: Readings from Dido to Derrida (UNC Press, 2008); and English-language translations of Ahmet Hamdi Tanpınar’s A Mind at Peace (Archipelago Books, 2011), Orhan Pamuk’s My Name is Red (Knopf, 2010; 2001), and Atiq Rahimi’s Earth and Ashes (Harcourt, 2002). At the intersection of law and literature, his current research focuses on the Allied occupation of Istanbul after WWI, popular sovereignty, and state violence.

Erdağ Göknar drafted three chapters of Turning Turk: Orhan Pamuk and the Turkish Novel, a critical work on modern Turkish fiction through an analysis of Pamuk’s oeuvre, and completed a translation from the Turkish of A Mind at Peace, an iconic novel by Ahmet Hamdi Tanpinar (Archipelago Books, 2008). He coedited Mediterranean Passages: Readings from Dido to Derrida, a sourcebook of excerpts of texts and images relating to the cultural space of the Mediterranean (University of North Carolina Press, 2008).