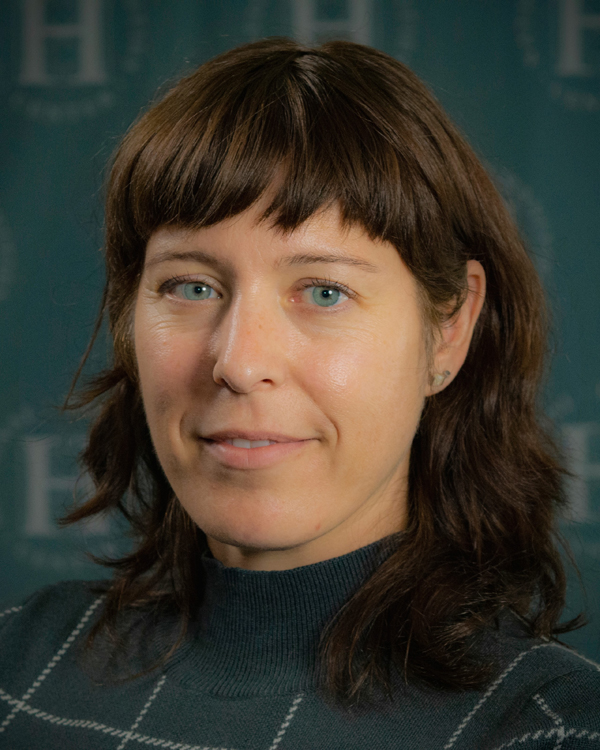 Emily Lutenski is an associate professor in American Studies at Saint Louis University, where her teaching and research focus on critical ethnic studies and gender studies. She is the author of West of Harlem: African American Writers and the Borderlands (University Press of Kansas, 2015), which was a finalist for the Weber-Clements Prize for Best Nonfiction Book on Southwestern America. At the National Humanities Center, Emily will work on her next book, Modern Lovers: Margery Latimer, Jean Toomer, and Race in American Culture, which explores the lives, relationships, and writing of two American authors, the scandal that erupted over their interracial marriage, and their efforts, along with other American intellectuals, to confront and undermine Jim Crow racism in the United States.