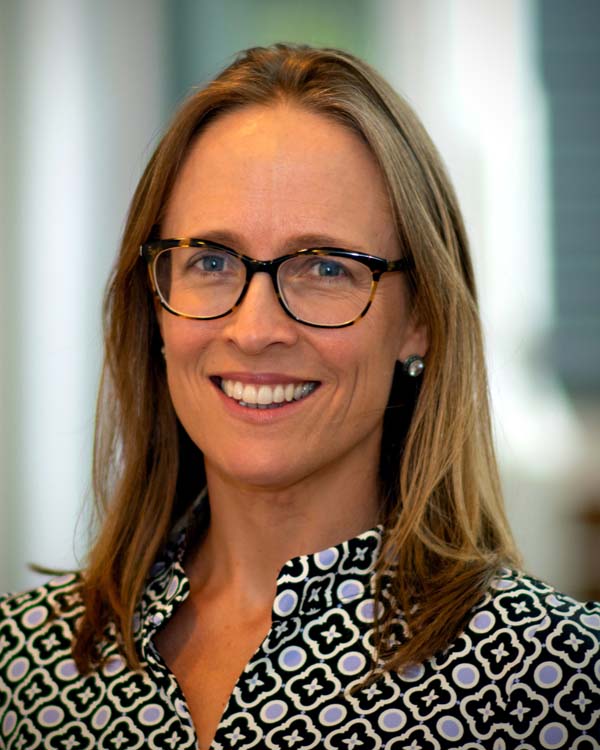 Emily Baragwanath (DPhil, Oxford University) is a classicist at the University of North Carolina at Chapel Hill who studies Ancient Greek literature and culture, with a focus on historiography and the literary representation of gender. She examines the literary techniques the historians employ in constructing their historical narratives (as in her 2008 Motivation and Narrative in Herodotus, Oxford University Press), and considers the questions those narratives raise regarding the nature of historical representation and the border separating fact from fiction. The use of mythology as a mode of narrative and explanation alongside the historical mode, and the relationship between the historians and their poetic predecessors and contemporaries, are topics explored in her coedited volumes Myth, Truth, and Narrative in Herodotus (Oxford University Press, 2012) and Clio and Thalia. Attic Comedy and Historiography (Histos Supplementary Volume, 2017). Her current book project investigates the representation of women and their narrative and explanatory role across the works of the fourth-century Athenian writer Xenophon. The deeper understanding that emerges from Xenophon’s Women serves as a corrective to the way Classicists have thought not only about this individual philosopher and historian, but about the role of gender in antiquity more broadly. By applying twenty-first-century feminist theorizations of intersectionality, functionality, and the ethics of care to this classical thinker, the project offers readings that contest established scholarly views on gender and the categories of thought in ancient Greek societies. Xenophon proves to be a forerunner and contemporary of other intellectuals on the radical edge in their revolutionary ideas about human society.

Baragwanath’s research has been supported by Christ Church, Oxford University (Junior Research Fellowship), Harvard’s Center for Hellenic Studies (Residential Fellowship), and the Humboldt Foundation (Research Fellowship for Experienced Researchers). She is currently on the editorial boards of Histos and the Classical Journal.