The Genre of Korean Adoption Autobiographies 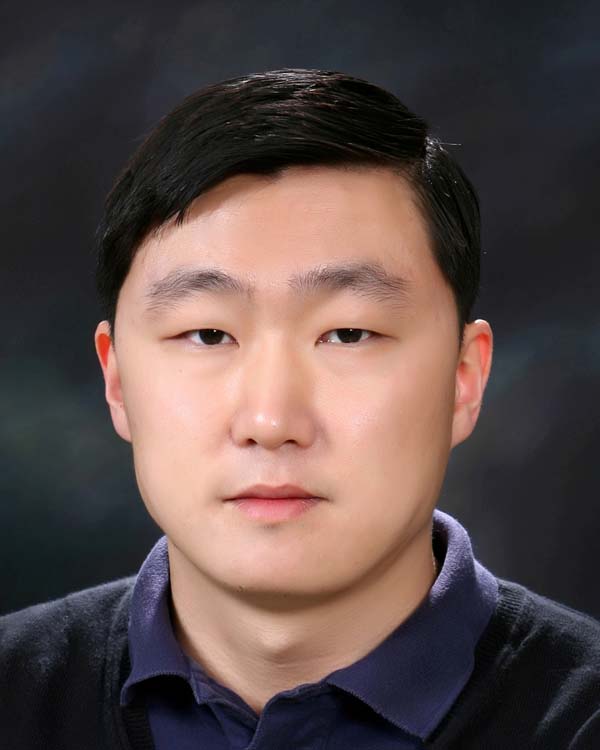 Eli Park Sorensen is assistant professor in the Department of English at The Chinese University of Hong Kong. He specializes in comparative literature, postcolonial thought, literary theory, and cultural studies. He is the author of Postcolonial Studies and the Literary: Theory, Interpretation and the Novel (Palgrave Macmillan, 2010) and has published in journals such as NOVEL: A Forum on Fiction, Journal of Narrative Theory, Paragraph, Modern Drama, Research in African Literatures, Partial Answers, Forum for Modern Language Studies, and Studies in Canadian Literature. 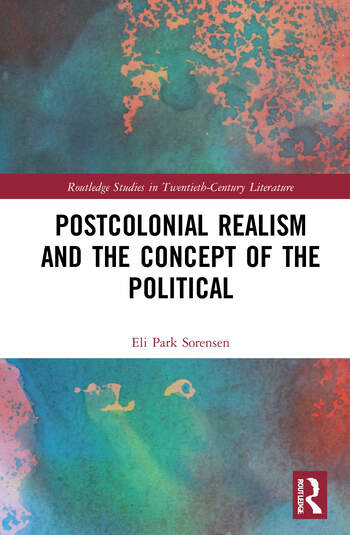