Staging Activism in US Latinx Theater 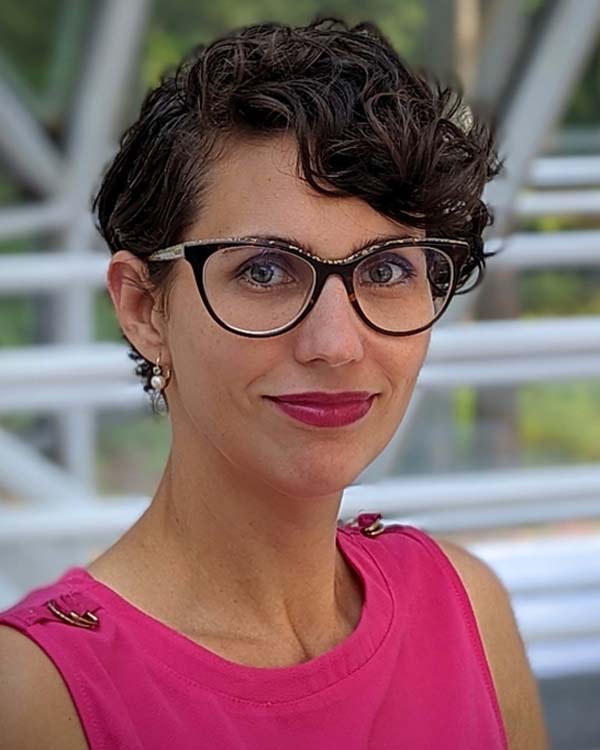 Elena Machado Sáez is professor of English and John P. Crozer Chair of English Literature at Bucknell University where she teaches courses on contemporary American, US Latinx, and Caribbean diaspora literatures. She earned her PhD in English from the State University of New York at Stony Brook and her undergraduate degree in English from Fordham University.

She has published several essays about Lin-Manuel Miranda, including “Debt of Gratitude: Lin-Manuel Miranda and the Politics of US Latinx Twitter,” in archipelagos and “Blackout on Broadway: Affiliation and Audience in In the Heights and Hamilton” in Studies in Musical Theater. Her most recent publication, “Hype it Up: US Latinx Theater on TikTok,” appears in TikTok Cultures in the United States (2022), edited by Trevor Buffone.

She is author of Market Aesthetics: The Purchase of the Past in Caribbean Diasporic Fiction (University of Virginia Press, 2015). The book analyzes historical fiction by Caribbean diasporic authors in Britain, Canada, and the United States as part of a global literary trend that addresses the relationship between ethnic writers and their audiences. Machado Sáez argues that the novels address intimacy and ethics in relation to readership by focusing on how gender and sexuality represent sites of contestation in the formulation of Caribbean identity and history.

Machado Sáez is also coauthor of The Latino/a Canon and the Emergence of Post-Sixties Literature (Palgrave Macmillan 2007), which discusses how Cuban-American, Dominican-American, and Puerto Rican literatures challenge established ideas about the relationship between politics and the market. Her website can be found here.