Professor of Ancient Mediterranean Studies, University of Missouri-Columbia Return to All Fellows 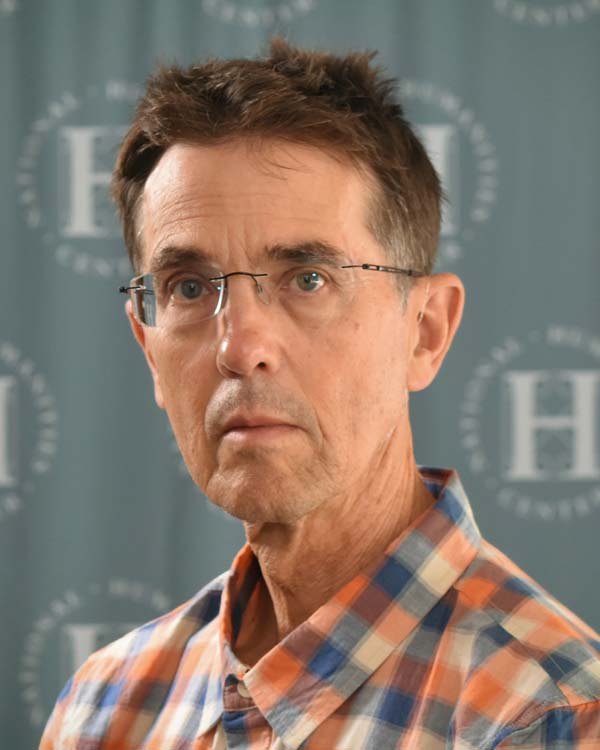 Dennis Trout received his PhD in Ancient History from Duke University and was associate professor of classics at Tufts University before moving to the University of Missouri in 2000. His research focuses upon Late Antiquity and engages material and visual evidence and well as literary sources. He has been the president of the North American Patristics Society and is the recipient of fellowships from the National Endowment for the Humanities and the Loeb Classical Library Foundation. He is the author of Paulinus of Nola: Life, Letters, and Poems (University of California Press, 1999) and Damasus of Rome: The Epigraphic Poetry (Oxford University Press, 2015). Forthcoming from Oxford University Press is a co-authored volume with Marco Conti and Virginia Burrus of newly edited texts and translations focused upon the late ancient and medieval “lives” of Constantina, a historical daughter of the emperor Constantine. While a Fellow at the National Humanities Center he will be completing a book titled Monumental Verse, which offers the first comprehensive study of the metrical building inscriptions of late ancient Rome.