A Religion of the Books: The New Testament and Other Early Christian Scriptural Practices

Joe R. Engle Chair in the History of Christianity; Professor of History, The Ohio State University 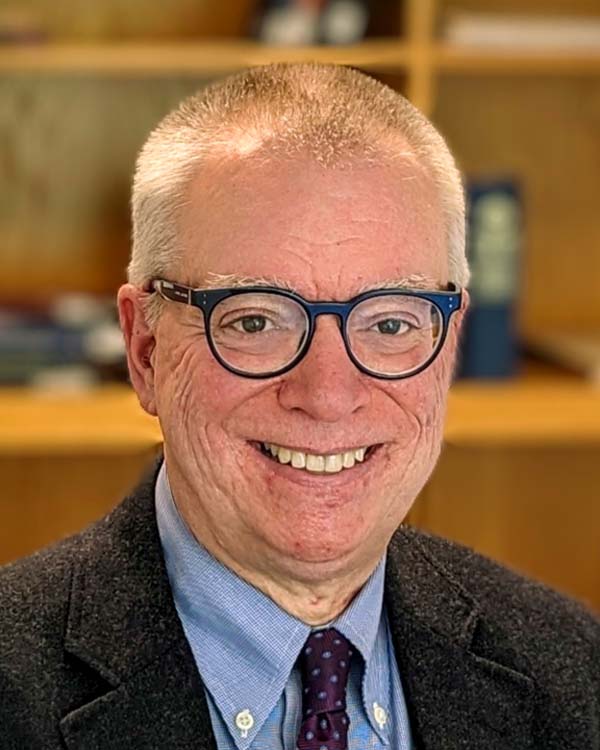 David Brakke is Joe R. Engle Chair in the History of Christianity and professor of history at The Ohio State University. He studies the history and literature of ancient Christianity from its origins through the fifth century. He received an MDiv from Harvard University and a PhD in religious studies from Yale University. He is the author, coeditor, or cotranslator of more than a dozen books on monasticism, Gnosticism, biblical interpretation, and Egyptian Christianity in late antiquity, most recently The Gospel of Judas: A New Translation with Introduction and Commentary (Anchor Yale Bible, Yale University Press 2022) and, with David Gwynn, The Festal Letters of Athanasius of Alexandria, with the Festal Index and the Historia Acephala (Translated Texts for Historians, Liverpool University Press 2022). He has served as editor of the Journal of Early Christian Studies and president of the International Association for Coptic Studies.