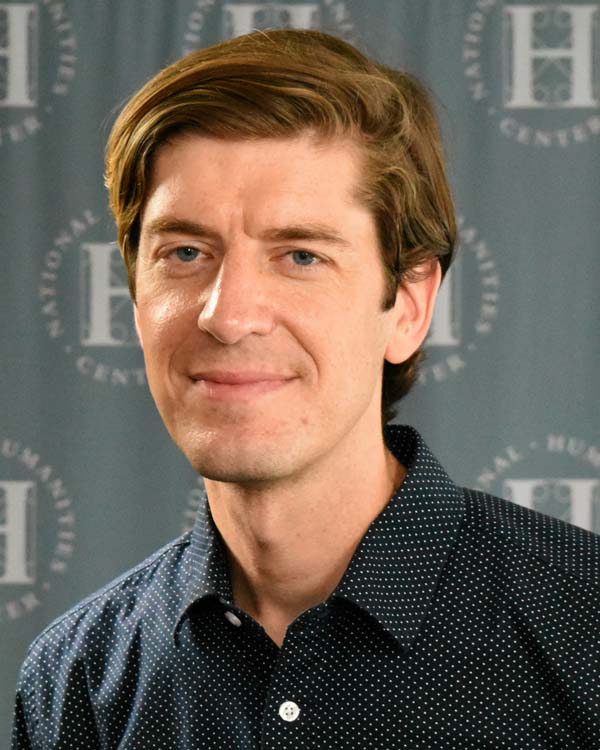 Daniel Livesay is associate professor of history at Claremont McKenna College. His research focuses on issues of race and slavery in the early-modern Atlantic World. His first book, Children of Uncertain Fortune: Mixed-Race Jamaicans in Britain and the Atlantic Family, 1733–1833, was published in 2018 by the University of North Carolina Press for the Omohundro Institute, and won the 2018 Phi Alpha Theta Best First Book Award. It examines the migration of elite Jamaicans of color to Britain, and the intersections of race and family, during the long eighteenth century. His current book project is entitled Endless Bondage: Old Age in New World Slavery. This study explores what life was like for elderly enslaved individuals in two locations—Virginia and Jamaica—from 1776–1865. He argues that the aged were crucial members in plantation communities, as well as in the larger public debates around slavery at the time. Professor Livesay’s scholarship has been supported by a number of institutions, including the National Endowment for the Humanities, the Fulbright Foundation, the Mellon Foundation, the North American Conference on British Studies, and others. 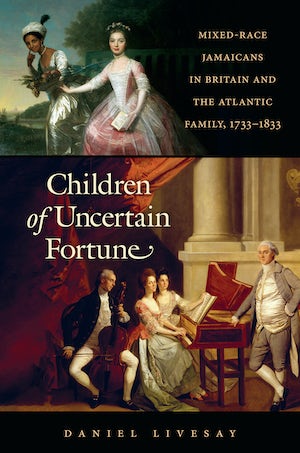