Slavery after the Civil War: The Slow Death and Many Afterlives of Bondage

McCabe Greer Professor of the American Civil War Era, Professor of History, The Pennsylvania State University Return to All Fellows 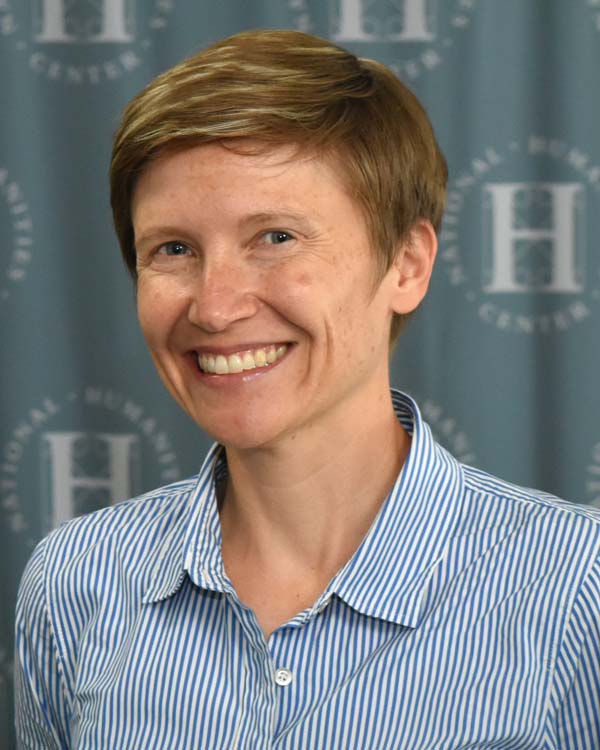 Christina Snyder, who earned her 2007 PhD at the University of North Carolina at Chapel Hill, is McCabe Greer Professor of the American Civil War Era at The Pennsylvania State University. Snyder is a historian of colonialism, race, and slavery, with a focus on North America from the pre-contact era through the nineteenth century. Snyder’s latest book is Great Crossings: Indians, Settlers, and Slaves in the Age of Jackson (Oxford University Press, 2017), which won the Francis Parkman Prize and the History of Education Outstanding Book Prize. Her first book, Slavery in Indian Country: The Changing Face of Captivity in Early America (Harvard University Press, 2010), also earned a wide range of accolades, including the Berkshire Conference of Women Historians Book Prize, the James H. Broussard Prize, and the John C. Ewers Prize. Snyder’s current book project is tentatively titled Slavery After the Civil War: The Slow Death and Many Afterlives of Bondage.

Snyder also participates in collaborative projects. She is co-author of the textbook American Horizons: U.S. History in a Global Context and co-editor of the Many Wests book series with the University of Nebraska Press. With Zara Anishanslin, she is writing a history of early America through material culture.