Captive Consumers: Prison Food in the Era of Mass Incarceration

Senior Lecturer in American History, The University of Sydney 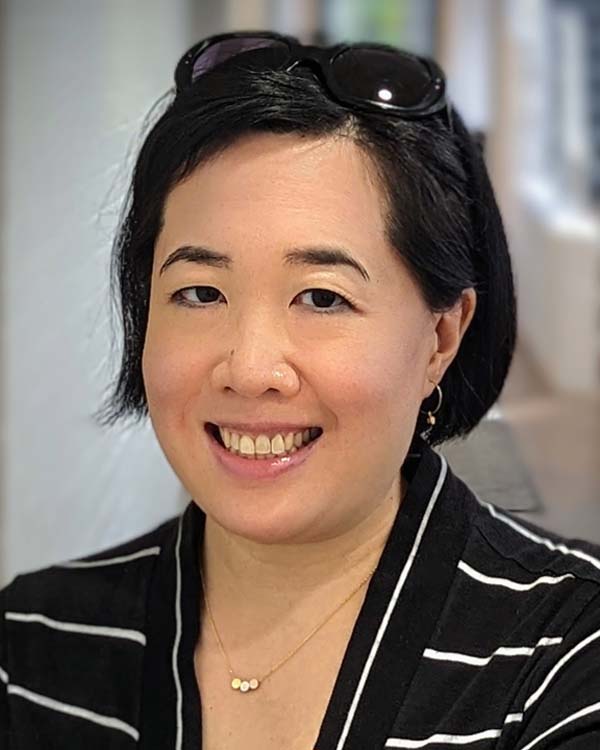 Chin Jou is senior lecturer in twentieth-century US history at the University of Sydney, where she has taught since 2014, and has been visiting professor in the history of science at Harvard University. She received her PhD in history from Princeton University, and has held fellowships from the National Institutes of Health and the American Academy of Arts and Sciences. She is the author of Supersizing Urban America: How Inner Cities Got Fast Food with Government Help (University of Chicago Press, 2017), as well as academic journal articles on a range of topics related to US food policies, obesity, African American history, nutrition science, gender and diet culture, race relations, and the prison industrial complex. Her essays have also appeared in The Atlantic, Washington Post, Scientific American, and HuffPost. She is currently completing a book project illuminating late-twentieth century developments of the US carceral state through the lens of food. The project draws on previously untapped primary sources and approaches from history, American studies, science studies, sociology, and political economy. 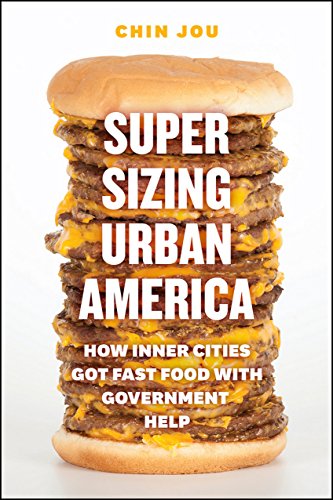