The Other Douglass: Frederick C. Douglass, A Black Freedom Fighter in the Post-Reconstruction South 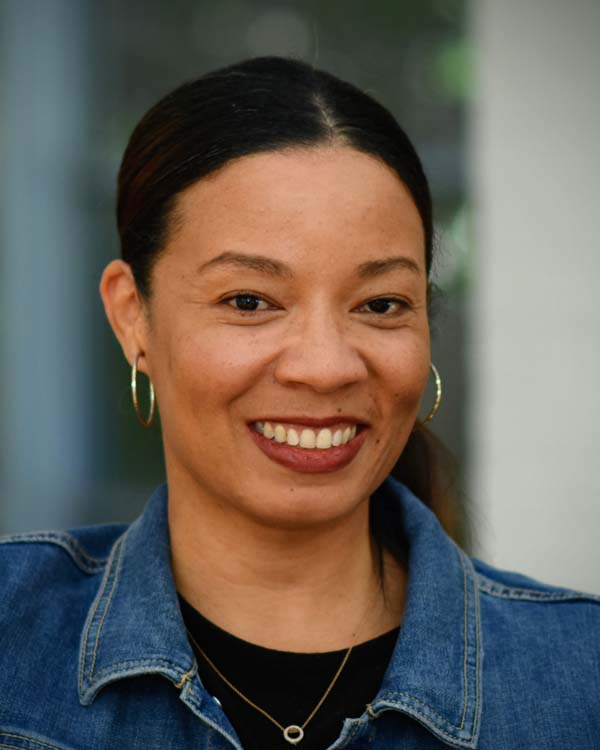 Brandi C. Brimmer spent the early months of the fellowship reading Frederick C. Douglass’s pension ledgers. She outlined a new chapter, “The Legal Education of Frederick Douglass,” that will appear in her book project The Other Douglass: Frederick C. Douglass, A Black Freedom Fighter in The Post-Reconstruction South. Brimmer also drafted a related article, “In the Shadow of Fort Pillow: Black Women’s Fight for Recogntion in the U.S. Pension Bureaucracy,” that has informed the analytical framing of the Douglass project. She revised, “Fanny Whitney’s Journey to Freedom in Eastern North Carolina,” for Black Women’s Struggle in the Civil War and Reconstruction Era, edited by Karen Cook-Bell (Cambridge University Press, under contract); Brimmer also drafted “Intersectionality, Black Women, and the Civil War Archives,” which is slated to appear in the Companion to Intersectionality (Routledge University Press, 2022) and “Separated But Not Divorced: Tracing the Initimate Histories of Working-Class Black Women through Pension Records,” for a special issue of the Journal of the Civil War Era.