Gods around the Pond: Religion, Society and the Sea in the Early Mediterranean Economy 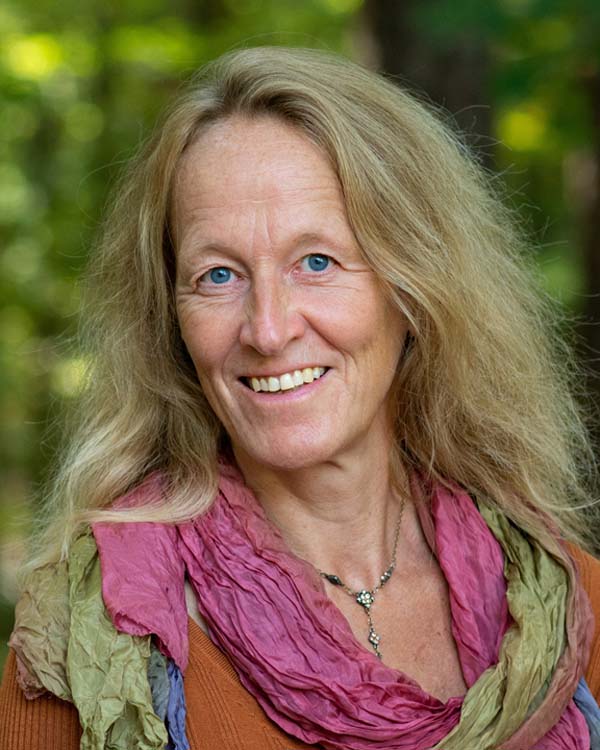 Barbara Kowalzig is associate professor of classics and history at New York University. A historian of Greek religion in its broader Mediterranean context, she has a particular interest in the role of religion in the social and economic transformation of the ancient world. Her work engages with long-term Mediterranean history and anthropology, and comparative and cross-disciplinary approaches to the study of premodern societies. She has worked extensively on ritual, music and performance in ancient Greece and is the author of Singing for the Gods: Performances of Myth and Ritual in Archaic and Classical Greece (Oxford, 2007; ppb. 2011). Her broader work on ancient Greek song-culture includes the volume Dithyramb in Context (ed. with P. Wilson, Oxford, 2013), and publications on the religious and social contexts of poetry and drama in their Mediterranean context, as well as on ancient pilgrimage. Her current book project is entitled Gods around the Pond: Religion, Society and the Sea in the Early Mediterranean Economy. Drawing from a range of social sciences, this study explores the interaction of religious practices and economic patterns in the Mediterranean in a long-term historical perspective, and seeks to understand Greek religion as emerging from the broad, transcultural context of maritime economic mobility. In particular, it traces how religious and economic transformation went hand in hand, suggesting that ancient polytheism was inextricably intertwined with economic growth.

Kowalzig obtained a DPhil from the University of Oxford and held posts at the Universities of Oxford and London before moving to New York University in 2010. Her work has been supported by fellowships at the University of Cambridge, the Maison des sciences de l’homme/EHESS (Paris), the Leverhulme Foundation, the Institute for Advanced Study at Princeton, the Stanford Humanities Center, the National Endowment for the Humanities, the American School of Classical Studies at Athens, and the Wissenschaftskolleg zu Berlin.