A History of History: The Académie des inscriptions and the Remaking of the Past 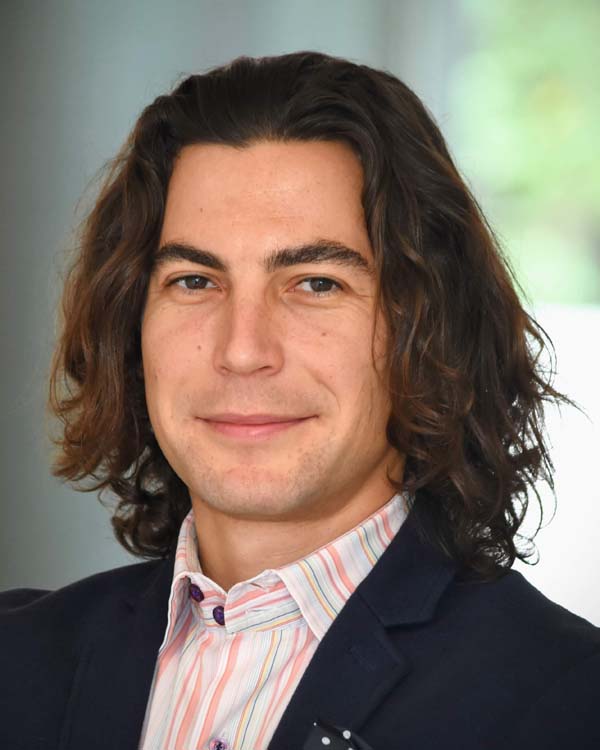 Anton M. Matytsin drafted two chapters, revised two others, and conducted extensive research for his work in progress A History of History: The Académie des inscriptions and the Remaking of the Past. He revised and proofread The Skeptical Enlightenment: Doubt and Certainty in the Age of Reason, a volume of essays coedited with Jeffrey D. Burson and published in March 2019 with Liverpool University Press and the Voltaire Foundation; he also coauthored the introduction to this collection and wrote one of the chapters. He finished editing an essay titled “The Quarrel over Chronology at the Académie des Inscriptions” that will appear in The Long Quarrel: Ancients and Moderns in the Eighteenth Century, edited Jacques Bos and Jan Rotmans (forthcoming with Brill in 2020). He also began work on a chapter titled “The Reception of Skepticism in Early Modern Europe,” that will appear in The Oxford History of Hellenistic Philosophy, edited Jacob Klein and Nathan M. Powers (forthcoming with Oxford University Press in 2020).