#FreeDany: Dreaming and Detention in Dixie

Associate Professor of Anthropology, University of North Carolina at Chapel Hill Return to All Fellows 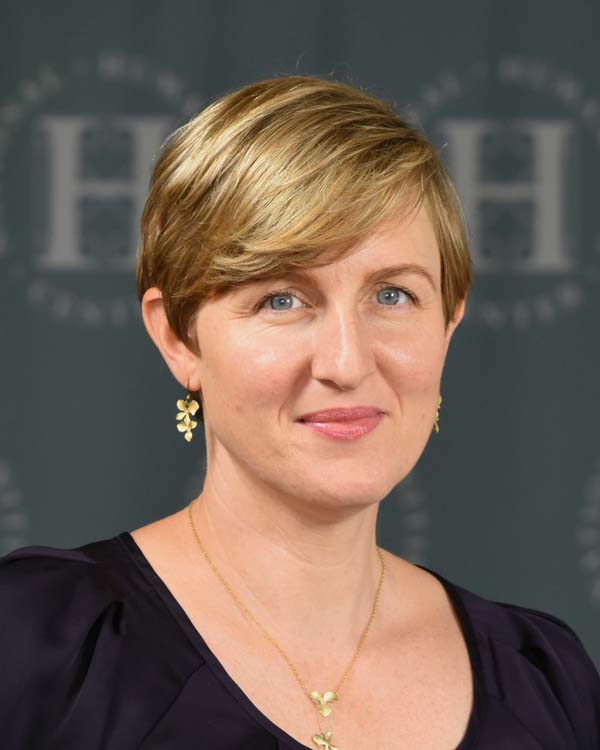 Angela Stuesse is associate professor of anthropology at the University of North Carolina, Chapel Hill. For twenty years she has been conducting activist ethnographic research on social inequality in the U.S. South. Her research and teaching interests include capitalism, migration, racism, labor, human rights, and methodologies of activist research.

Stuesse’s first book, Scratching Out a Living: Latinos, Race, and Work in the Deep South (University of California Press 2016), based on six years of activist research engagement with poultry workers and their allies, explores how new Latino migration into Mississippi’s poultry industry has impacted communities and prospects for worker organizing. Her more recent work investigates the intensification of immigrant policing, detention, and deportation and the experiences of undocumented young people in higher education. A founding collaborator of UndocuCarolina, Stuesse’s current book project explores, through the experiences of one young person and her family, how the lives of undocumented youth in the twenty-first century U.S. have been indelibly shaped by the country’s discourses and policies on immigration. 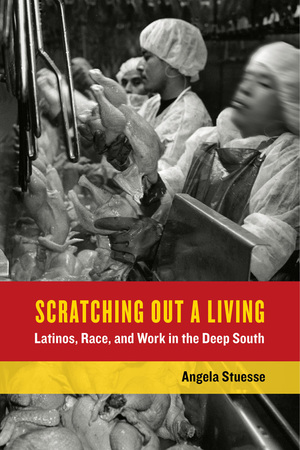