Sympathy for the Devil: The Criminal in the American Imagination, 1870–1940 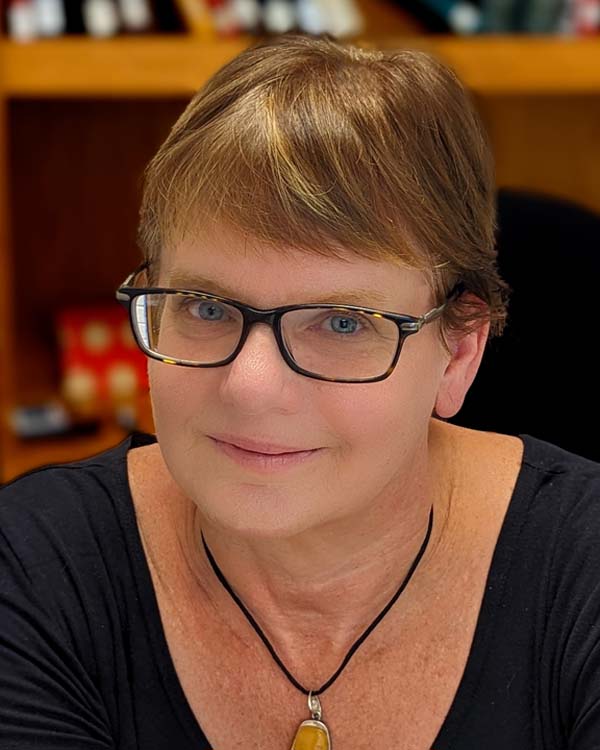 Amy Louise Wood specializes in US cultural and intellectual history in the long nineteenth century, and has research interests in the history of the US South, visual and film studies, and the history of emotions. Her work has focused on representations of race, violence, and criminal justice at the turn of the twentieth century. She has served as the executive secretary of the Society for Historians of the Gilded Age and Progressive Era since 2014.

Wood’s first book, Lynching and Spectacle: Witnessing Racial Violence in America, 1890–1940, explained how and why lynching acquired its symbolic power to affirm white supremacy by situating the violence within a broad range of other cultural practices, both traditional and modern, including public executions, religious rituals, photography, and cinema. It also examined how anti-lynching activists used modern visual media to hasten the decline of lynching. The book won the Lillian Smith Book Award and was a finalist for the Los Angeles Times Book Award in History. Her current book project, under contract with Oxford University Press, explores the role of sensibilities in popular, scientific, and state treatments of the criminal in the late nineteenth and early twentieth centuries. This work has received funding from the New York State Archives, the Huntington Library, and the National Endowment for the Humanities.