Women of the Americas: Early Encounters and Entangled Histories

The history of European discovery, contact, and early settlement in the Americas is traditionally represented as a chain of great men. Students and the wider public are often familiar with the lives of few women beyond Martha Washington, Betsy Ross, and now the Schuyler sisters. This course disrupts narratives that focus exclusively on the history of men by exploring the lives of European, Indigenous, and African-descended women during the sixteenth through early eighteenth centuries. Women from a variety of backgrounds were integral to the development of Spanish, Dutch, English, and French colonial societies in North America. This course traces the lives of Indigenous interpreters, enslaved laborers, and women who traversed the Atlantic and carved a place for themselves in colonial legal, social, and economic systems. The history of the Americas cannot be understood without examining the experiences of these women.

This course has been designed with the generous support of the New-York Historical Society.

Find more exceptional teaching resources at the Humanities in Class Digital Library, an Open Education Resource (OER) platform. The Digital Library provides direct access to a wide variety of scholarly and instructional resources for the humanities classroom in one central location. Membership is free! 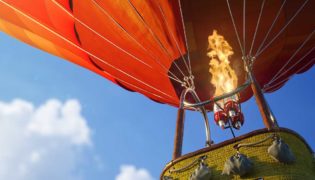 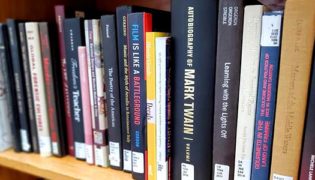 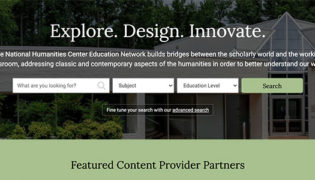