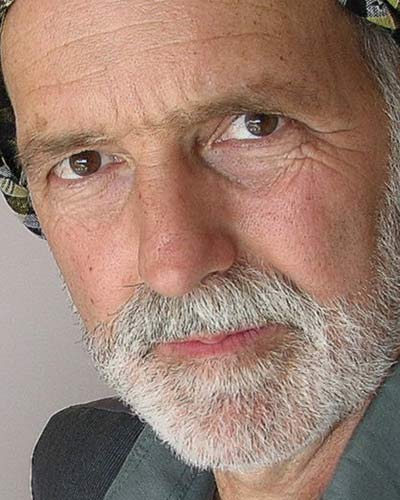 This webinar, based on Zuccino's 2021 Pulitzer Prize–winning book, will discuss the causes and the lasting legacy of the 1898 white supremacist coup in Wilmington, North Carolina, the only armed overthrow of an elected government in United States history. White supremacists spent months planning the coup, in which they burned the city's Black newspaper and shot dead at least 60 Black men. The goal of the coup plotters was to insure that Black men did not vote or hold public office in North Carolina ever again. Their target was a multi-racial government in Wilmington, home to a thriving Black middle class in the largest Black-majority city in the South. On Nov. 10, 1898, a mob of nearly 2,000 armed white supremacists removed the mayor, city council and police chief at gunpoint and installed coup leaders in their place. The coup instituted white supremacy as official state policy for then next seven decades and prevented Black citizens from voting in any appreciable numbers in North Carolina until after passage of the Voting Rights Act in 1965.