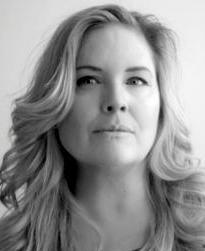 As the 20th century came to a close and the 21st began something occurred in the United States that was both internationally unparalleled and historically unprecedented. Between 1970 and 2017 more people were incarcerated in this country than were imprisoned anywhere else in the world, and at no other point in this nation’s recorded past had the economic, social, and political institutions of a country become so bound up with the practice of punishment. This webinar will offer an overview of the origins of mass incarceration, as well as its implications for our nation’s cities and communities, our economy, and our very democracy. Via this webinar we will locate not only why we chose this policy path and what the fall out from that decision has been, but we will also consider where are we might be headed today with regard to matters of policing and prisons.