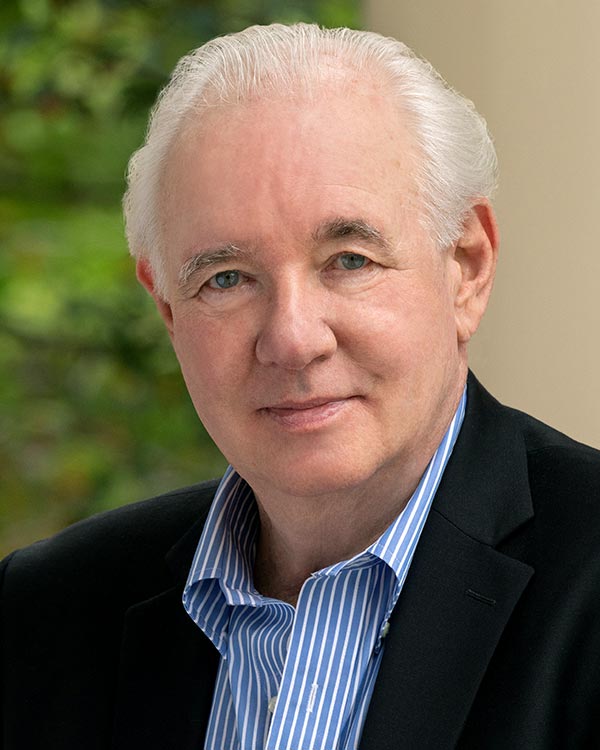 Every four years, millions of Americans wonder why we choose our presidents through the Electoral College, an arcane institution that permits the loser of the popular vote to become the president and narrows campaigns to swing states. Most Americans have long favored reform, and Congress has attempted on many occasions to alter or scuttle the Electoral College. Several of these efforts—one as recently as 1970—came very close to winning approval. Yet this controversial system remains. In this webinar, we will consider its persistence, tracing its tangled origins at the Constitutional Convention, exploring the many efforts from 1800 to 2020 to abolish or significantly reform it, and showing why each has failed. The reasons include the complexity of the electoral system’s design, the tendency of political parties to elevate partisan advantage above democratic values, the difficulty of passing constitutional amendments, and, importantly, the South’s prolonged backing of the Electoral College on the basis of its desire to preserve white supremacy in the region. The commonly voiced explanation that the small states have resisted reform for fear of losing influence proves to have been true only occasionally.