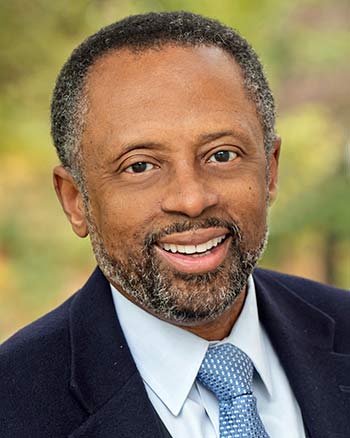 Between 1954 and 1955 many believed the United States embarked on a new chapter in its battle to ensure racial equity and inclusion. During those two years the US Supreme Court overturned the doctrine of “separate but equal” in schooling, and by extension, much of American life. It went further by instructing the nation to desegregate with “all deliberate speed.” Yet the vestiges of the Jim Crow order retained remarkable staying power, with schools across the South remaining segregated well into the late 1960s and early 1970s. In recognition of the long history of separate and unequal, some championed the positive use of race to do more than desegregate American life. They thought paying positive attention to race, eventually labeled affirmative action, would produce an integrated society. Critics quickly mobilized, arguing any attention to race violated the precepts of a colorblind society and that affirmative action amounted to forms of reverse discrimination. For more than fifty years we have remained locked in a social standoff: we recognize race in social settings, financial dealings, and health statistics but ignore it in trying to improve opportunities and institutions. What are the implications?