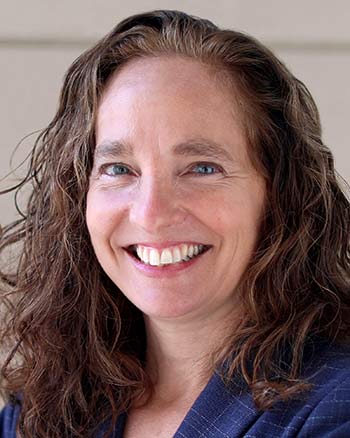 Most people would answer the question of who interprets the Constitution in three words: The Supreme Court. Until recently, most historians who wrote about constitutional change similarly focused on the Court. This lecture will argue that that approach is both unduly narrow and fundamentally disempowering. Constitutional change does not begin or end at the Supreme Court. It involves regular people who believe that the law should address their problems, and lawyers who organize those problems into legal categories. It also includes social movements, lawyers, journalists, scholars, governmental officials, politicians, and others. Drawing on historical examples involving civil rights, social movements, and policing in the middle decades of the twentieth century, the webinar will elaborate on this more expansive approach to constitutional history. It will show how broadening the lens of who participates in interpreting the Constitution opens up new possibilities for constitutional meaning in the future and empowers people far beyond Supreme Court justices to participate in creating constitutional change.