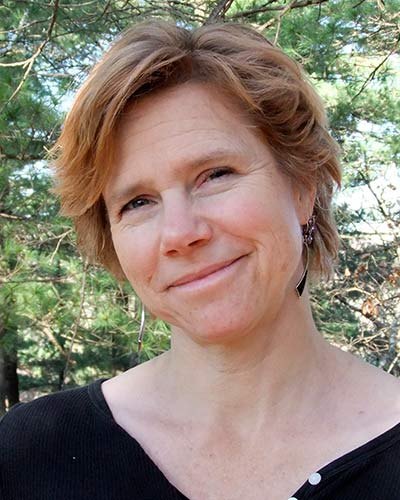 Too often, the history of corporate capitalism is told as a story of “great men” who innovated by creating new labor systems and irresistible commodities. The reality is far more interesting. This webinar puts the ordinary people who built the early the cigarette industry, before the dangers of smoking were understood, at the forefront. Hundreds of working-class, white-collar Southerners created the cigarette industry during the Jim Crow segregation era; when these men took the industry to China, they brought white supremacy with it. But Black farmers and factory workers also built this industry. Though subject to racism at work, Black workers used their paychecks to bring the greatest jazz musicians of the twentieth century to small tobacco towns, while Black jazz musicians played a global circuit, including in Shanghai, China. By seeing capitalism as built by people, elements of creativity and resistance become points of discussion.