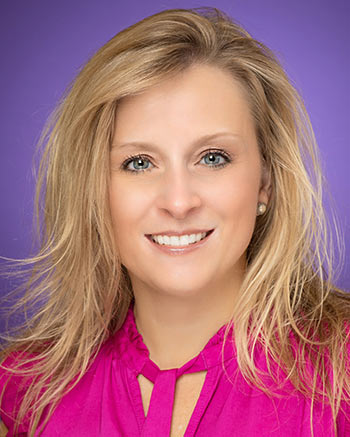 On a tour of Hawai’i and the South Pacific in 1944 and 1945, comedian Bob Hope introduced tap dancer Patty Thomas to a crowd of servicemen who cheered and whistled their approval. “I just want you boys to see what you’re fighting for, that’s all,” he casually explained. Hope’s pronouncement today seems shocking, a brazen dangling of a young woman’s body as a kind of prize for men at war. Yet, few at the time would have thought twice about it. This webinar will consider why. We will examine why US agencies and the armed forces sent women all over the world to entertain servicemen, how the military used women’s bodies as recruitment and motivation tools, and how women struggled to straddle a blurry line between overt sexuality and respectable appeal. Images of women dancing for the troops or serving them doughnuts might have comforted the public back at home, but the women were doing far more important work than the images allowed. Our conversation will place these women at the center of how the American public gave meaning to the war and the gendered disruptions that it brought to their lives.