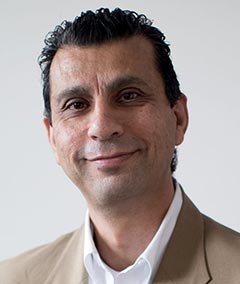 Far too often, the Middle East appears as doubly alien: out of place and out of time. A century of popular culture caricatures, at least two centuries of Orientalist representations, and decades of American military interventions, have all fed into the notion of the Middle East as turmoil-laden, sectarian and tribal pre-modern world. In this webinar, we will go beyond these stereotypes to look at the historical forces that shaped the region across the 20th century, and to understand the complexities and familiarity of its peoples and societies.