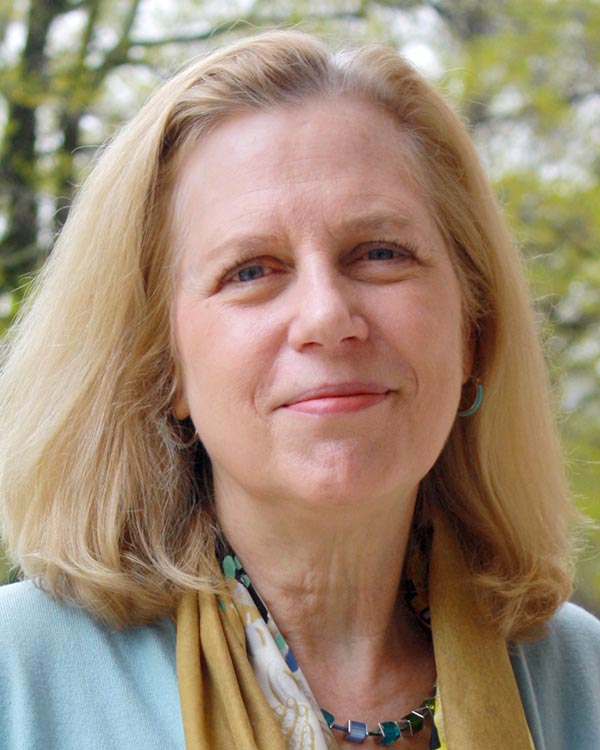 Even amidst celebrations of their diverse contributions to American society and culture, immigrants have long confronted suspicion, prejudice, and xenophobia. As a result, they also have a long history of fighting for equality. This webinar will examine the contradictory impulses of American history towards immigration and the ways immigrants and their allies have fought to overcome prejudice. From the Irish and Germans in the early 19th century, to Chinese and Italians in the early 20th century, and onward to Latinos and Vietnamese in the early 21st century, the long history of immigrants’ struggles against discrimination has been a central part of the American experience.