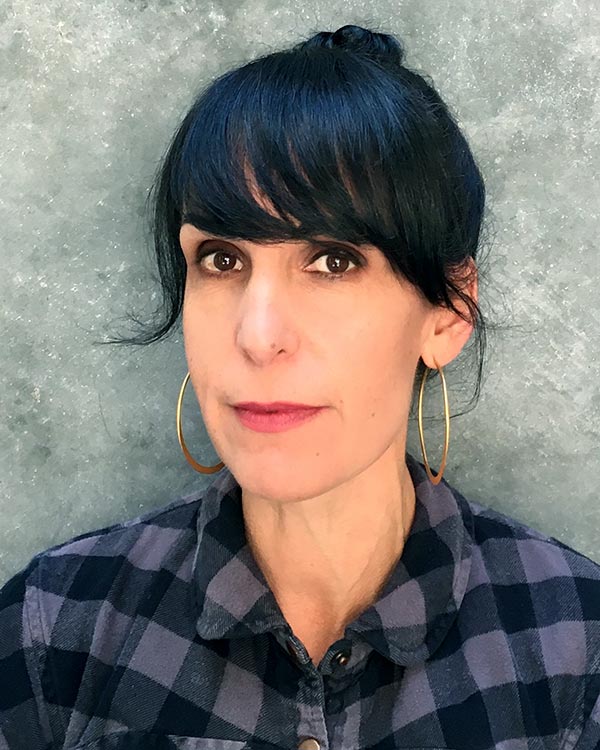 Days after the police killing of George Floyd in May 2020, protestors all across America took to the streets to demonstrate against systemic racism and, more specifically, a national crisis of police violence against Black people. This movement for Black lives, arguably the largest protest movement in US history, included invocations of the cries of those killed—“I can’t breathe!” and “Don’t shoot!”—and the mantra of “Black Lives Matter.” But the cry of “Fuck the police!” was pervasive, too, as a raw expression of pain and frustration. That explicit phrase, meant to seize the attention of the public, has an important history, one directly tied to the origin story of Los Angeles rap music and the cultural changes that followed. This webinar explores the history of the hip hop genre popularly known as “gangsta rap,” a topic typically avoided or caricatured in standard American history curriculum. Through a discussion of the concepts covered in the book To Live and Defy in LA: How Gangsta Rap Changed America (Harvard University Press, 2020), we will explore the historical significance of black youth culture in Los Angeles in the Reagan era, rethink the cultural impact of the commercialization of rap music, and reimagine the way we teach the history of hip hop, popular culture, and protest movements in America.