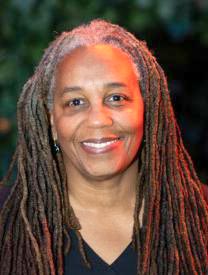 No matter when or where it was done, from colonial New England to antebellum Georgia, slave labor was hard, often dangerous work. Yet the tasks slaves performed and the amount of control they exercised over them varied greatly. Slaves built boats, crafted chairs, cooked meals, forged iron, steered ships, and plowed fields. Some worked in gangs under the watchful eye of an overseer, while others worked largely on their own with little supervision. How did work shape the lives of the enslaved? What do the varying degrees of supervision — and varying degrees of freedom — tell us about the position of slaves in American society and their relations with their owners?