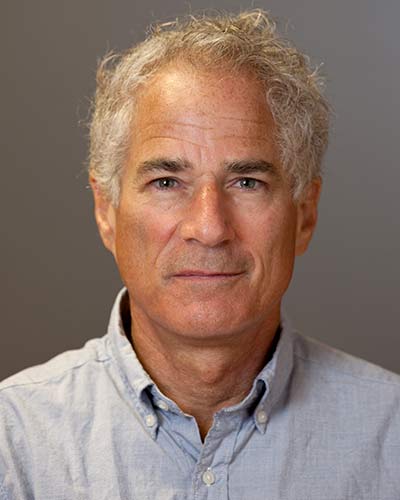 President Richard Nixon declared a War on Drugs in June 1971. Since then the United States has spent over a trillion dollars fighting that war and more than thirty million Americans have been arrested on drug charges. In this webinar, we will explore the history of the War on Drugs, from the early struggles to combat heroin addiction through the crack cocaine crisis and the onslaught of mass incarceration, and up to contemporary debates about the legalization of cannabis.