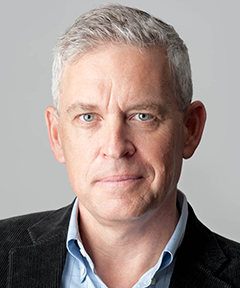 Americans are justly proud of the role their country played in liberating Europe from Nazi tyranny. But in celebrating the success of United States soldiers, we often forget to consider the human cost of war. The liberation of Europe in 1944-45 provides an opportunity to study the American victory alongside the tragic suffering of civilians who were caught in the crossfire. This webinar is for teachers who want to expose their students to the extraordinary events of the Second World War’s climactic battle—the Battle of Normandy—while also including in our study of war the high price paid by families, women and children, refugees, and humanitarian relief workers who toil in the shadow of powerful armies.