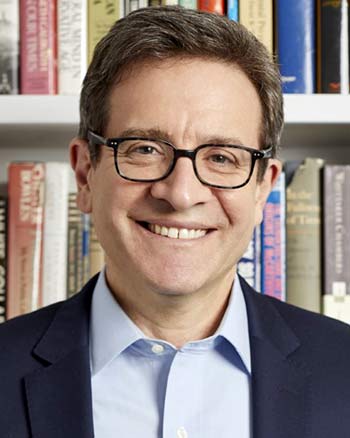 This webinar explores the presidency of Jimmy Carter. Understanding the thirty-ninth president of the United States raises crucial questions about the meaning of presidential leadership. Though Carter was a one-term president, who opened the door to Ronald Reagan and the conservative movement, he also successfully moved forward on a number of major policy issues that resonate to this day—energy, human rights, conservation, inflation, crisis diplomacy, government reform and more. How do we understand a president whose policies were often ahead of their time yet whose political failures were significant? This webinar will dive into the four years that Carter served in the Oval Office to rethink some of the basic ways that we evaluate presidential legacies.