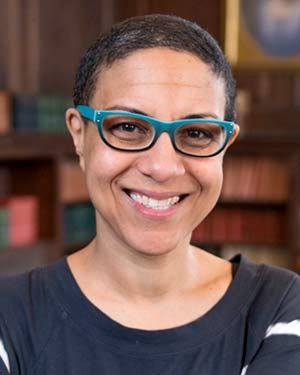 This workshop is designed for faculty and staff who grapple with a conundrum: How to teach the difficult racial history of the United States without inflicting damage in the present. The n-word, in particular—a word that is prevalent in both racist and anti-racist documents, art, literature and politics—poses a problem when invoked insensitively in academic spaces. Every year, classroom incidents involving the n-word generate student protests as well as impassioned debate from those who see any criticism of language as an attack on freedom of speech. As these conflicts play out at the most prestigious colleges, universities, and secondary schools in the country, they demonstrate how teaching material with the n-word has reached the level of pedagogical crisis. Arguing that the n-word in the classroom represents an issue about teaching rather than free speech, Elizabeth Stordeur Pryor, has given a TED Talk, led dozens of workshops, and developed a method for introducing faculty and students to these difficult conversations. Launching the webinar with a brief and basic history of the n-word in the United States, Pryor demonstrates her method for addressing fraught subjects and offers the building blocks for educators to teach the racist history of the US without harm.