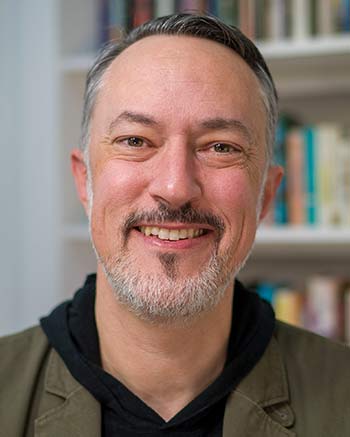 The word “medieval” often conjures images of the “Dark Ages”—centuries of ignorance, superstition, stasis, savagery, and poor hygiene. But more than that, the “darkness” of medieval Europe is often taken to mean that the period is fundamentally unknowable. This characterization has historically allowed people in subsequent centuries to fill that space with their own fantasies, allowing it to become a playground for fantasy authors and technologists, but also for nineteenth century colonialists and modern white supremacists. This means that how we talk about (and teach) this period matters, since modern analogies to the medieval (American empire and the Fall of Rome, COVID-19 and the Black Death, terrorism and the Crusades, etc.) still abound. This webinar will try to reframe the European Middle Ages, capturing this 1,000-year era in all its fundamental humanity, bringing to light its complexity and how it was capable of both beauty and horrors. We will discuss how the period came to be thought of as “dark” and “in-between,” and cover in depth particular moments from medieval Europe that shine a light on the messiness of this period and upend our assumptions.